Czech Republic has delivered some arms to army to boost Nigeria’s counter insurgency operations. The Army confirmed on Monday its receipt of support arms from the Czech Republic. The military took delivery of different calibre of ammunition and spare parts, including rockets and projectile to boost the war against terrorism and other forms criminality. 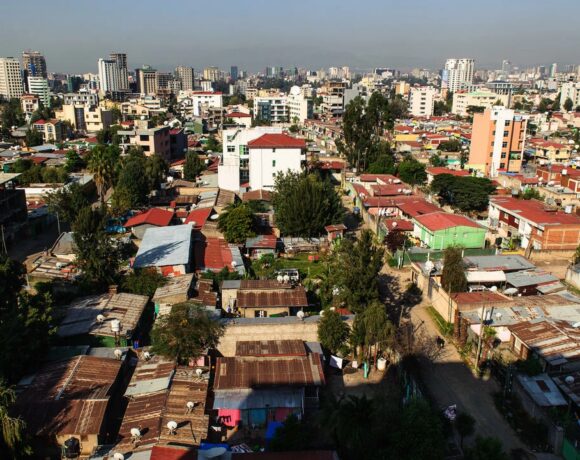 Burkina Faso’s Volunteer Fighters Are No Match for Jihadists