The two members of the United Nations’ Minusma mission were the only two on board the Apache helicopter when it crashed around 1 p.m. local time about 26 miles north of Gao, Mali.

“The special representative of the secretary general (SRSG) and head of Minusma, Mr. Mongi Hamdi, extends its deepest condolences to the government of the Netherlands and to the families of the two soldiers, who lost their lives in this tragic accident,” a release on the Minusma website said. 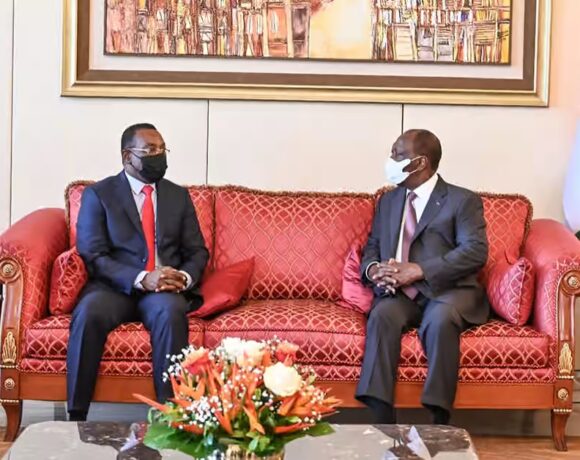