The government was formed in a very difficult circumstances characterized by the scourge of war and displacement brought about by the Moroccan military invasion of Western Sahara, which led thousands of Saharawis to fled their home towards refugee camps in Algeria.

The then emerging government put the basic building block of the institutions of the Saharawi state.

It first took on the tasks of organizing and managing the various walks of life and work areas so to alleviate the suffering of the Saharawis living in the liberated part of Western Sahara and those in the refugee camps, stationed near the city of Tindouf, south-west Algeria.

The 1st Saharawi government has succeeded in building a modern state ensuring transition from underdevelopment to modernity to members of the community, by educating people and making them engaged in the governance.

The Saharawi state is governed by a Constitution that divides government into three branches: the Executive, Legislative and Judicial. 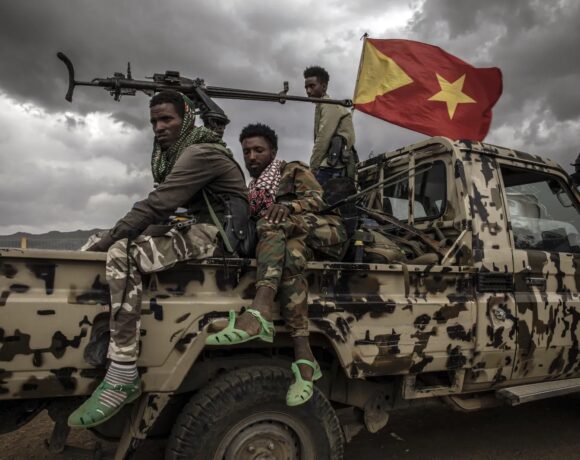 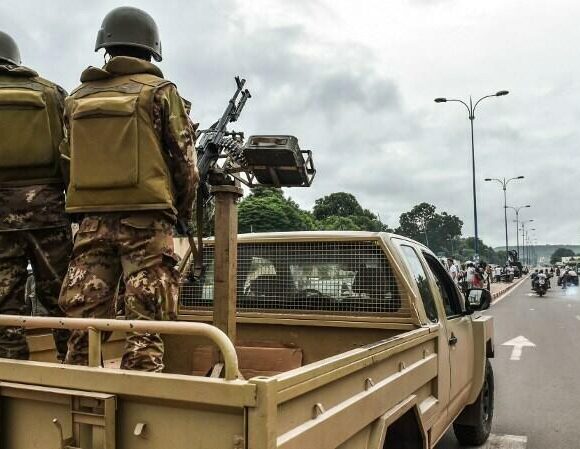