The Malian parties involved in the dialogue for the settlement of the crisis in Northern Mali signed Sunday in Algiers a peace and reconciliation agreement under the supervision of the international mediation, chaired by Algeria, as a mediation leader.

The document was signed by the representative of the Malian government, the political-military movements of Northern Mali involved in the platform of Algiers and by the team of the mediation led by Algeria.

The mediation team, of which Algeria is a mediation leader, comprised the Economic Community of West African States (ECOWAS), African Union (AU), the United Nations (UN), the European Union (EU) and the Organization of Islamic Cooperation (OIC), Burkina Faso, Mauritania, Niger and Chad. 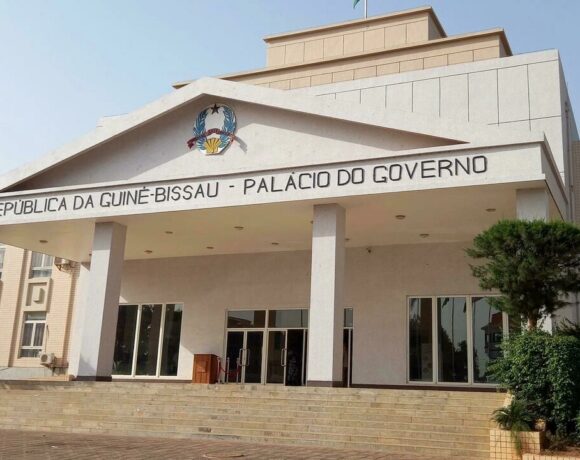