The council underlined that “EU remains committed to the international mediation, led by Algeria,” and called on all the parties to get involved in it and respect the ceasefire agreement of 23 May 2014 and the Declaration on Cessation of Hostilities of 24 July 2014, “to reach a political, all-inclusive and lasting solution.”

European Union Foreign Affairs Council said it was willing to facilitate “the implementation of the future political agreement, through an active participation of the follow-up committee, in close collaboration” with the United Nations and the African Union (AU), the statement said.
The council stressed the need to implement an “integrated” regional approach to face instability in Mali and urged for a “rapid” finalization of the EU regional action plan for the Sahel. 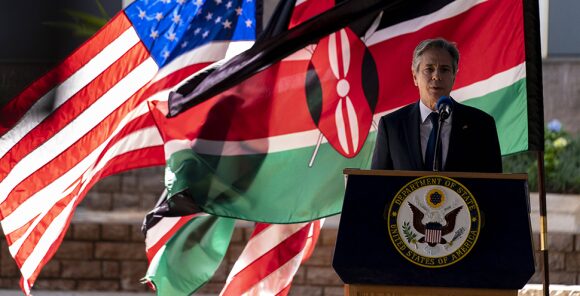