Another conference on Mali situation resumes in Algeria

The fifth inclusive inter-Malian dialogue has started Monday afternoon in Algiers between Mali’s government and the representatives of the politico-military groups of northern Mali.

The different parties involved in Algeria-sponsored negotiation process, which began in July 2014, have committed to reaching a peace agreement in accordance with the roadmap signed during the first round.

The fifth round of Algiers process  was preceded by a meeting, held last Wednesday, between the government of Mali and the inter-Malian dialogue international mediation team, and co-chaired by Foreign Minister Ramtane Lamamra and Mali’s Prime Minister Modibo Keita. 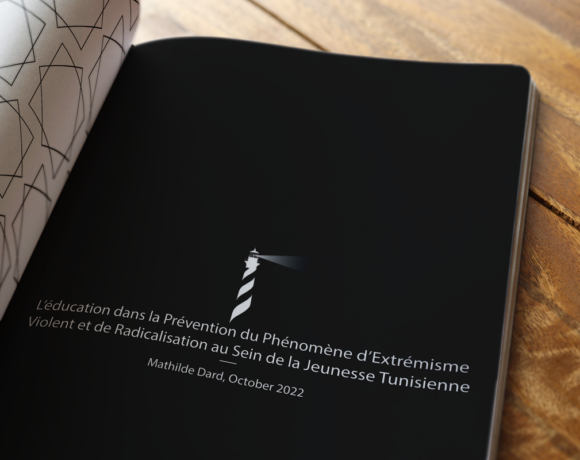