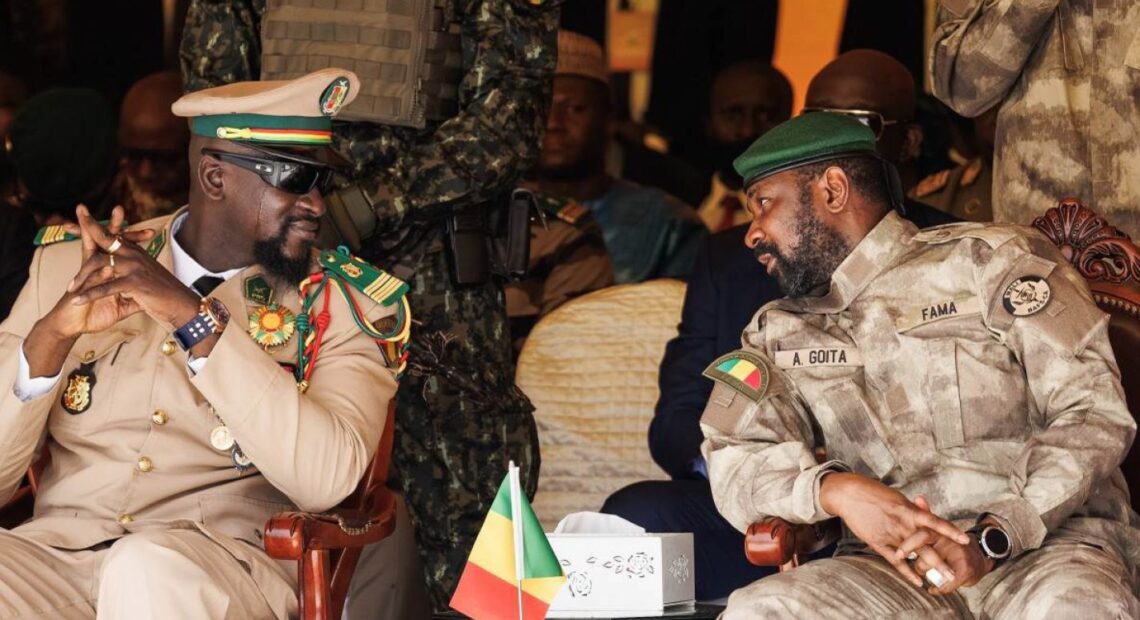 Opposition forces in Guinea on Monday spurned the ruling junta’s offer of dialogue, accusing it of authoritarian rule and “unacceptable” violations of fundamental rights.

Last month Colonel Mamady Doumbouya, who came to power in a coup in September 2021, announced an “inclusive dialogue framework” during the transition period that is supposed to precede the return to civilian rule.

The junta plans to stay in power for three years before restoring civilian rule.

On Monday, groups claiming to have won 95 percent of votes in elections held over the past decade decried the “unilateralism that presided over the creation of this dialogue framework” and its “subordination” to the junta.

The talks mechanism provides for three national “facilitators” appointed by the prime minister and supported by a mediator named by the West African regional bloc ECOWAS.

However, the signatories to Monday’s opposition statement said the ECOWAS mediator would be no more than a figurehead, without the power to act on “violations of fundamental rights and freedoms”.

“The main political and opinion leaders are subject to arbitrary detention, judicial harassment or forced into exile,” they said, pointing out that demonstrations are also banned.

The signatories included the National Alliance for Alternation and Democracy (ANAD) and the National Front for the Defence of the Constitution (FNDC) and the former ruling Rally for the Guinean People (RPG), the party of deposed leader Conde.