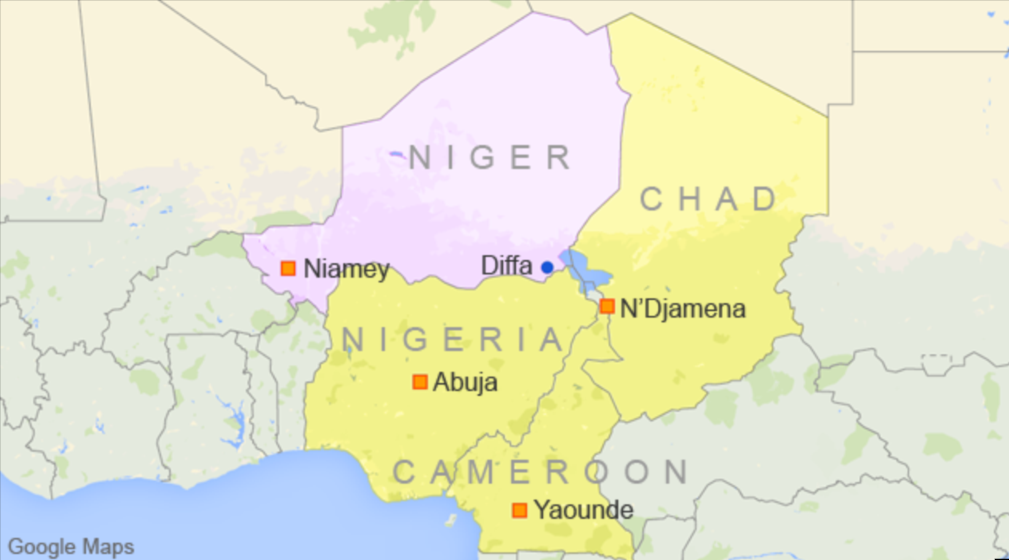 The town is in the Diffa region close to the Lake Chad basin, a strategic area where the borders of four countries converge: Cameroon, Chad, Niger and Nigeria.

Boko Haram and its rival, the Islamic State in West Africa Province (ISWAP), have established bases on the many small islands in the vast, swampy Lake Chad basin.

The 11 victims had set off to cut wood in the bush, the mayor said.

The nine from Niger, who came from Bosso, a neighboring town to Toummour, were scheduled to be buried early Wednesday, the mayor added.

“Thirteen woodcutters [who] left to look for wood have been intercepted by elements of ISWAP. Eleven have been executed,” a local group called Jeunesse Diffa (Diffa Youth), which has closely reported on the security problems in southeast Niger, said on Facebook.

“In addition, the terrorists sent a message through the channel of one of the released woodcutters to warn residents to no longer frequent” the area where they operate, the group’s posting said.

Jihadis killed several fishermen from Niger and Nigeria at the start of the month for having disobeyed an order to leave the Lake Chad area.

At the end of August, they had ordered locals to leave the islands and killed some people who did not comply, according to a local official.

Niger, the world’s poorest country by the benchmark of the U.N.’s Human Development Index, has been hit hard by the jihadi insurgency that began in northern Mali in 2012.

Niger is also facing an insurgency on its southeastern frontier with Nigeria, a campaign launched by Boko Haram.

Niger, Nigeria, Cameroon and Chad revived the Multinational Joint Task Force in 2015 to fight the extremists. 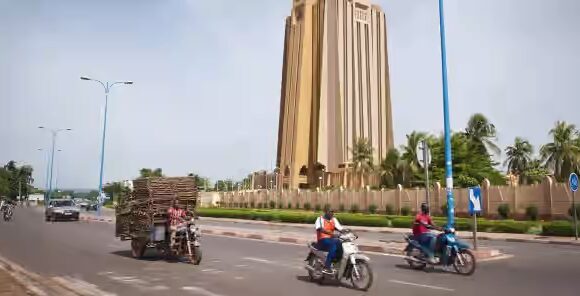