Turkey has announced some interesting moves that on the surface indicate an increased interest in Africa or maintaining its presence in certain areas.

The First decision was made on October 22nd. On that date the Turkish Parliament approved a motion by President Erdogan to extend the mandate of Turkish Troops currently serving as Peacekeepers in both Mali and the Central African Republic. The exact number of troops to be deployed and the length of the mission was left to the discretion of the Turkish President.

In the motion introduced by the President the policy that is being suggested will not only support efforts by the UN but that it was also a requirement to have a presence of the Turkish Military in Africa. Already there are Turkish Troops supporting the UN backed Government in Libya as well as in Somalia.

In the motion President Erdogan stated ” Our country’s military contribution to the resolution of humanitarian and political crises that pose a threat to regional stability and peace in Africa would be a natural extension of our active foreign policy in the region and in Africa in general.”

One of the worst kept secrets is how Erdogan is attempting to improve relations and recruit allies by using Military focused contacts. The Turks have signed bilateral agreements with Tanzania, Sudan, Uganda, Benin and Cote D’Ivorie (Ivory Coast) to cooperate in industrial production and procourment, maintenance of military and defense material as well as in technical and logistical support, information sharing and research which could open up new markets to Turkish manufactured arms.

This is not the only area where Turkey has been focused on either. On October 25th it was revealed that an agreement was reached between Turkish and Angolan firms that will provide investments by Turkish Companies in efforts to provide electricity for the provinces of Cabinda, Zaire and Namibe. Another investment plan calls for Turkish companies to provide electricity for the Cassiga mining zone in Huila Province. A third plan calls for investments to be made in the eastern part of the country. Also projects that discussed included the deployment of a team that would mix fertilizers plus technical and professional training in the mining sector.

During a recent trip to West Africa by President Erdogan some of the topics of conversation included the potential sale of amored vehicles manufactured by a close contact of the President as well as the sale of military drones by a company run by his son-in-law to Angola, Nigeria and Togo.

Turkey has had an ambitious Foreign Policy over the last few years beginning with its intervention in Syria. The calculus appears that it wishes to present itself as a viable options to efforts by China, the EU and the United States. Some of this information is showing that some of these efforts appear to be bearing fruit.

These are events that will be interesting to analysts as time goes on….. 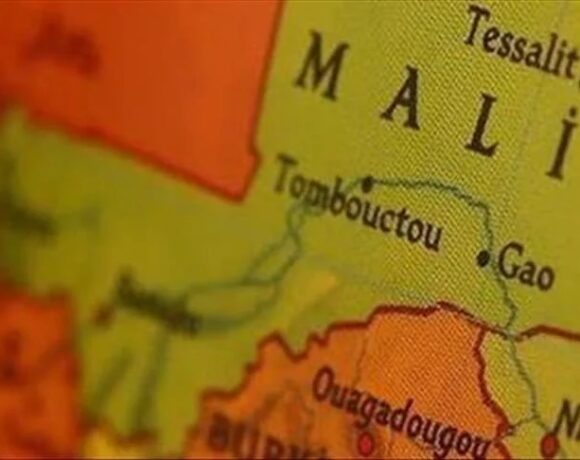