The political crisis took a violent turn on Tuesday when Fathi Bashagha, prime minister of the government that recently won a vote of confidence in the Tobruk-based parliament, entered Tripoli in a failed bid to install his government in the capital. Armed groups loyal to the Tripoli-based interim government of Prime Minister Abdelhamid Dabaiba opened fire, forcing Bashagha to retreat to the central city of Sirte, where he announced his government would be based instead. According to Crisis Group expert Claudia Gazzini, Bashagha’s move can only deepen Libya’s political crisis, which erupted on 1 March when Libya split into two rival governments following legal disputes on the validity of the parliament’s confidence vote in favour Bashagha, whom the pre-existing Tripoli-based government refused to recognise as legitimate. It is likely that the two camps’ positions will harden further, complicating UN-backed efforts to negotiate a way out of the impasse. To prevent a return to fighting, the two governments and their respective backers should embark on talks aimed at forming a new unity government. 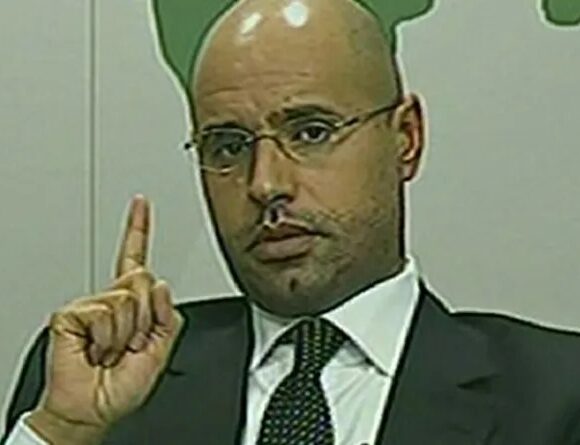 Why Did Libya Election Panel Reject Gaddafi’s Son As A Presidential Candidate?