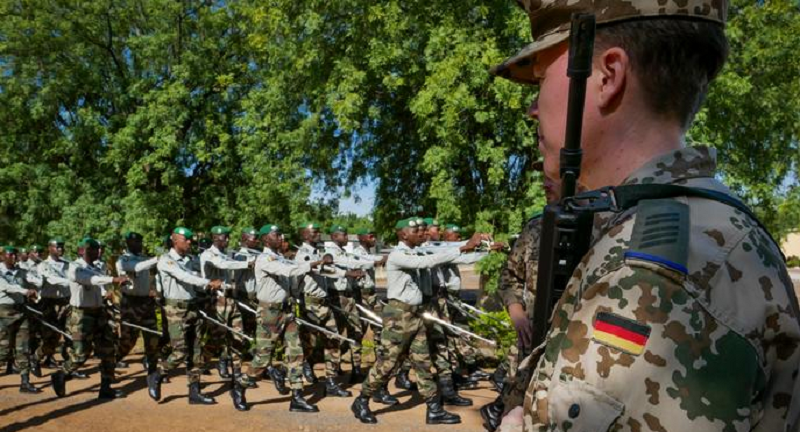 Germany’s parliament decided how it will engage militarily with the West African country, which witnessed another coup last year.

Germany’s parliament, or Bundestag, voted Friday on its troop deployments in the West African country of Mali. Germany has had a military contingent in the country for the past nine years, assisting with security operations amid an ongoing jihadi insurgency.
What did the Bundestag decide?

The Bundestag increased German participation in the UN peacekeeping force in Mali (MINUSMA), raising the maximum number of Bundeswehr soldiers to be deployed there from 1,100 to 1,400.

Germany will contribute to the peacekeeping force for another year, with 541 members of parliament voting for the measure and 103 voting against.

At the same time, Germany will draw down its forces deployed in the European Union Training Mission in Mali (EUTM Mali) from a maximum of 600 German soldiers to 300. The vast majority of these troops will be stationed in Mali’s neighbor, Niger.
Instability in Mali

The EU training mission aims to help Mali secure the country from terrorist threats and organized crime. Security forces in Burkina Faso and Mauritania will also be trained as part of Germany’s mandate in the region.

Recent developments in Mali have raised concerns that the West African country is not a reliable partner.

Mali witnessed a military coup in May 2021, its second in a period of nine months. Both coup efforts were orchestrated by Colonel Assimi Goita, who now serves as the country’s transitional president.

Tensions between Goita and the French government led President Emmanuel Macron to announce the withdrawal of all French forces from the country earlier this year.

The deployment of mercenaries with Russia’s Wagner Group in the country has also sparked wide international condemnation from the West. Wagner Group forces have been accused of civilian killings.

During a recent visit to Mali in April, German Foreign Minister Annalena Baerbock vowed “no cooperation” with Russian actors in the country as the Kremlin-backed assault on Ukraine rages on.

Russian Foreign Minister Sergey Lavrov earlier this month said Wagner Group mercenaries are in Mali on a “commercial basis,” and their activities are not connected with the Russian government. 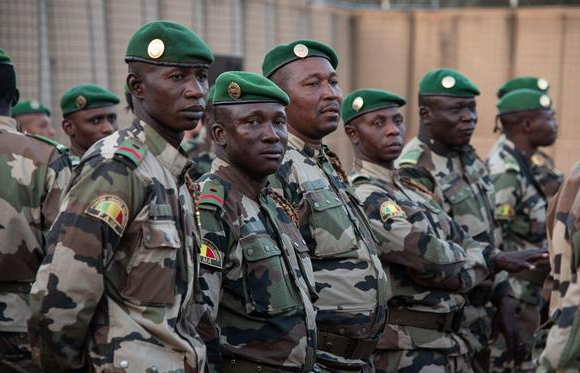