Speaking to reporters at the Khartoum airport, the official said he was in Sudan to discuss issues of mutual concerns, citing the peace accords in the two countries and joint cooperation in economic and political fields.

The visit, he disclosed, aims at reviewing the progress in the implementation of the Juba Agreement for Peace in Sudan and informing the Sudanese leadership of the progress made by the parties in South Sudan on the peace deal implementation.

Manime further said they would the issue of economic and trade cooperation, including the opening of the joint border to ease trade flow.

Sudan is one of the guarantors of South Sudan’s revitalized peace agreement. 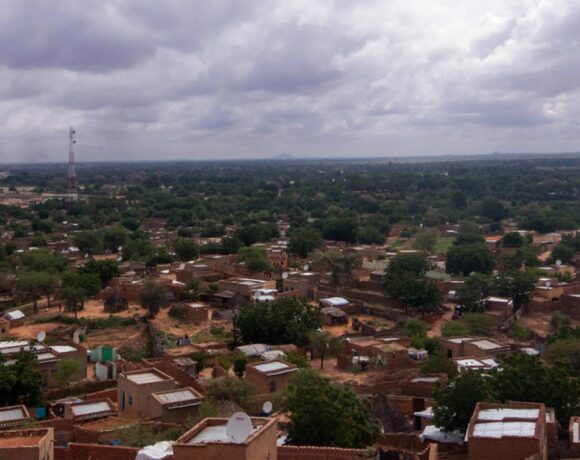 Sudan: UN Calls for Probe Into Attack in Darfur That Killed 168, Injured 99