Burkina Faso: A history of destabilisation by jihadist insurgencies 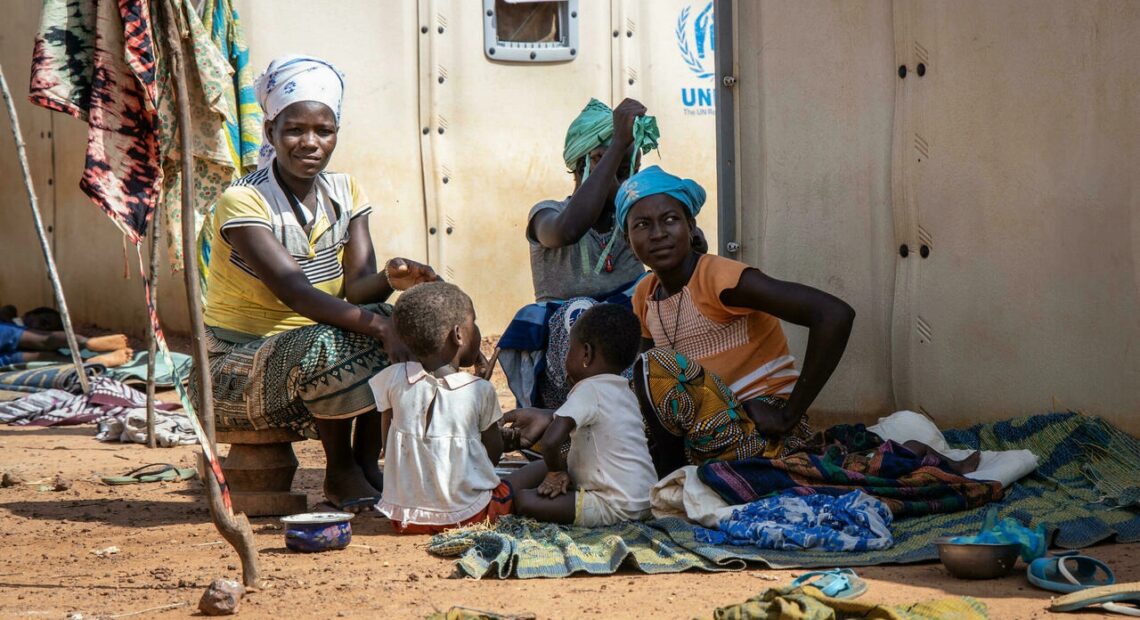 Attacks by jihadists linked to al Qaeda and the Islamic State group have killed thousands and displaced an estimated 1.5 million people in Burkina Faso since 2015. Members of the army, critical of the government’s strategy for battling Islamist terrorism, detained the president and seized power on January 23. FRANCE 24 takes a look at how the security crisis unfolded.

Members of the armed forces ousted the Burkinabe government on Sunday, accusing it of failure in the fight against terrorism. For months a rebellion had been brewing in the army that was supported by many civilians, with anti-government protests in several cities often banned and dispersed by anti-riot police.

Anger over the deteriorating security situation and the government’s inability to stem the jihadist violence boiled over on Sunday, with several rebellions erupting across the west African country. Mutinous soldiers demanded the resignation of army leaders and greater resources for the fight against jihadists while protesters set fire to the ruling party’s headquarters in the capital Ouagadougou.

The government announced a curfew on Sunday and uncertainty remained around the fate of President Roch Koboré, who is believed to have been detained by members of the military. In power since 2015, he was re-elected in 2020 on a pledge to make the fight against jihadists a priority. Kaboré had vowed to put an end to “dysfunction” in the army after a series of attacks on security forces and to introduce anti-corruption measures.

But the north and east of Burkina Faso, in the volatile region near Niger and Mali, remain prone to terrorist attacks by Nusrat al-Islam (an off-shoot of al Qaeda) and the Islamic State group in the Greater Sahara.

Between 2015 and 2018, terrorist attacks targeted the capital Ouagadougou and other centres of power. Since 2019, attacks by mobile combat units targeted mostly rural zones in the north and east of the country, fuelling displacements en masse and intercommunal violence. Some 2,000 people were killed, among them civilians and members of the armed forces or the Volunteers for the Defence of the Homeland, a civilian auxiliary group of the army created in 2020.

Islamist militants now move freely across entire swaths of the country and have forced inhabitants of some regions to conform to a strict version of Islamic law. Meanwhile, the army’s continuing fight against the Islamists has depleted the country’s already meagre resources.

A timeline of jihadist violence in Burkina Faso 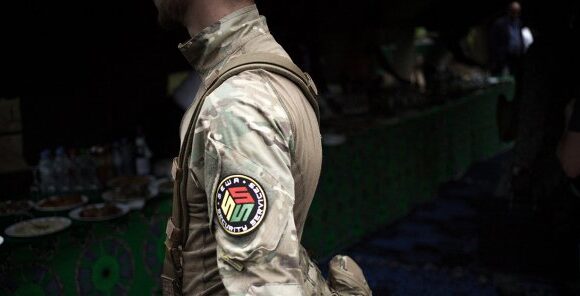