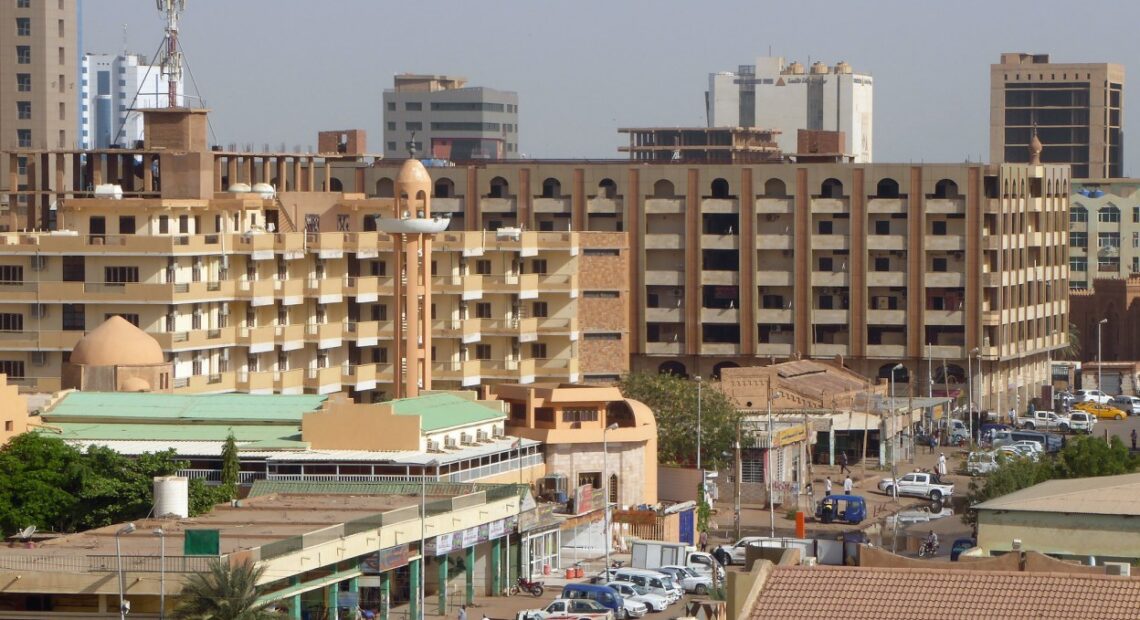 Washington has pressured Sudan to end violence against anti-coup protesters and restore a civilian-led government. Demonstrators, judges and prosecutors have condemned a crackdown on protesters.

The US Embassy in Khartoum said on Thursday that Washington would not resume its paused economic assistance to Sudan until violence there comes to an end and a civilian-led government is restored.

As part of broader international punitive measures, the US halted $700 million (€623 million) in emergency assistance since the military coup in October.

US Assistant Secretary of State Molly Phee and special envoy for the Horn of Africa David Satterfield held meetings with Sudanese civil society representatives on Wednesday and Thursday.

The US officials “strongly condemned the use of disproportionate force against protesters, especially the use of live ammunition and sexual violence and the practice of arbitrary detention,” the US Embassy in Khartoum said in Thursday’s statement.

Thousands of demonstrators took to the streets again on Thursday to protest the killings of protesters, the AFP news agency reported.

A pro-democracy group of medics has said that at least 72 people were killed — including many by live rounds — during a clampdown by security forces.

More than 100 prosecutors also announced that they would stop work from Thursday to protest security forces’ violations against protesters, according to Reuters news agency.

The judges addressed the head of the judiciary, saying military leaders had “violated agreements and covenants since the October 25 coup, as they have carried out the most heinous violations against defenseless protesters.”

Hamdok was briefly reinstated as prime minister in November, but he later resigned after the protest movement accused him of “treason” for working with the military.

The United Nations is launching talks between military and civilian representatives in a bid to resolve the political crisis.

The ruling Sovereign Council — formed by coup leader General Abdel-Fattah Burhan with himself as chairman — has welcomed the UN-led dialogue.

Some protest organizers have rejected the UN offer, while others said they would only participate in the dialogue if the goal is to resume the country’s transition to democracy. Activists have repeatedly said they were not interested in a power-sharing agreement with the military.

Conflicting accounts as Bashagha comes under gunfire in Tripoli