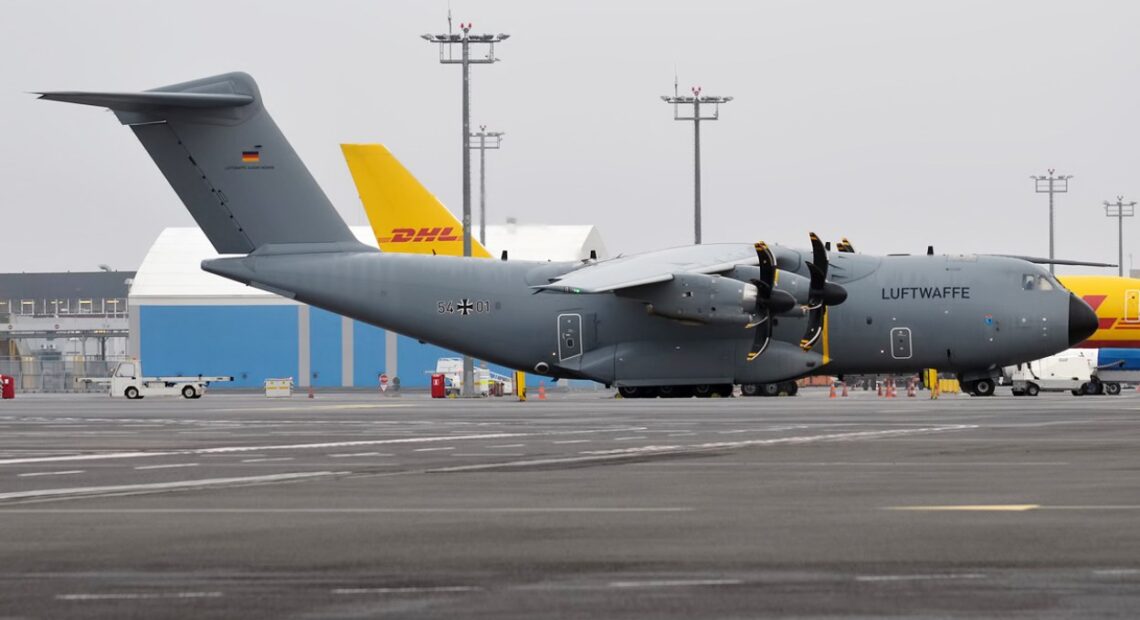 The military junta in Mali has refused to let a German military transport plane fly over its territory. Germany, which has soldiers based in Mali, is now seeking an explanation.

The German Defense Ministry said on Thursday that an A400M Airbus carrying around 80 Bundeswehr soldiers “was denied overflight rights over Mali.”

The refusal appears to be the latest sign of tensions between Mali’s military junta and international peacekeepers.

The plane had been on its way from the Wunstorf airbase in northern Germany to Niamey, the capital of Niger, where the Bundeswehr has a logistics hub. It was diverted to Gran Canaria, part of Spain’s Canary Islands.

He said the reasons for the ban were still to be clarified.

Berlin has voiced concern over recent developments in Mali, including the arrival of private military contractors of the Russian Wagner Group.

As part of the MINUSMA mission, Germany has deployed some 1,200 troops to Mali, which are supplied via the Niamey base. Germany must reach a decision by the end of May about whether to extend the mission.

The German Foreign Ministry said several MINUSMA flights had been barred since last Thursday. The UN on Tuesday also said Mali had started to block many flights of its peacekeeping forces there.

However, the UN mission said later on Thursday that flights over Mali had once again been allowed after talks with the ruling junta.

The chair of the defense committee of Germany’s lower house, the Bundestag, said the refusal of permission was incomprehensible and that the military government needed to explain.

Marie-Agnes Strack-Zimmermann told the AFP news agency it had been “an unacceptable procedure, indeed an unfriendly act, which must be clarified immediately.”

“Mali is refusing to allow the Bundeswehr to fly over its territory and at the same moment our soldiers are deployed in precisely this Mali to secure peace on the ground,” Strack-Zimmermann said. “I’m looking forward to the explanation.”

The military junta, which took power in a coup in 2020, closed the borders to neighboring West African countries. The ECOWAS group of states had already shuttered its borders to Mali as part of diplomatic and economic sanctions after the junta refused to hold elections promised for next month.

The European Union has announced it will impose sanctions in line with those taken by ECOWAS. 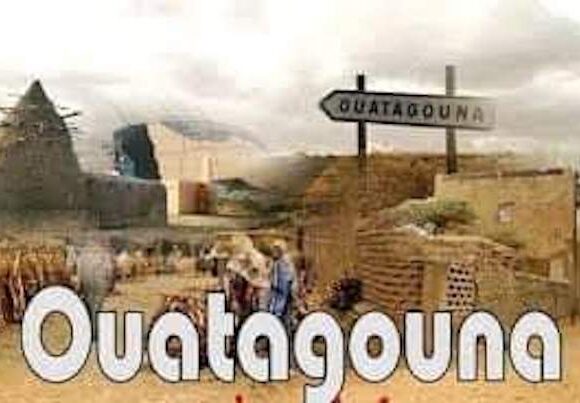