The UAE envoy to the UN on Tuesday said terrorism was a “critical” threat to Mali and called for a comprehensive approach to tackling armed extremists in the turbulent West African country.

Addressing the Security Council, Lana Nusseibeh lauded the work of the G5 Sahel force, an anti-extremist alliance that includes units from the armies of Chad, Mali, Burkina Faso, Niger and Mauritania.

“Terrorist groups in the country continue to expand their presence and operations despite efforts to counter them,” Ms Nusseibeh told the 15-nation body in New York.

“We highlight the importance of a comprehensive and integrated approach to counter-terrorism that addresses its root causes and builds the resilience of Malians.”

Ms Nusseibeh also stressed the importance of bolstering law and order, economic development and tackling climate change in the region, which has been struck by drought and desertification.

“The UAE attaches great importance to addressing climate change, and its impact on international peace and security,” said Ms Nusseibeh.

Mali has struggled to quell a brutal extremist insurgency that first emerged in the north of the country in 2012, before spreading to central regions and to nearby Burkina Faso and Niger.

Swathes of Mali’s vast territory lie beyond government control and the spreading insurgency and instability have claimed thousands of lives and displaced hundreds of thousands of people.

UN experts say Africa became the region hardest hit by terrorism in the first half of 2021 as ISIS and other groups spread their influence, boasting gains in supporters and territory and inflicting casualties, including in the Sahel.

Mali’s protracted crisis worsened this weekend, when West African leaders agreed to shutter their borders with Mali and impose a trade embargo over delayed elections in the junta-run country.

The UAE and four other nations joined the UN Security Council as two-year members on January 1. The Emirates says it wants to fight climate change and terrorism and get more women involved in UN peacekeeping missions. 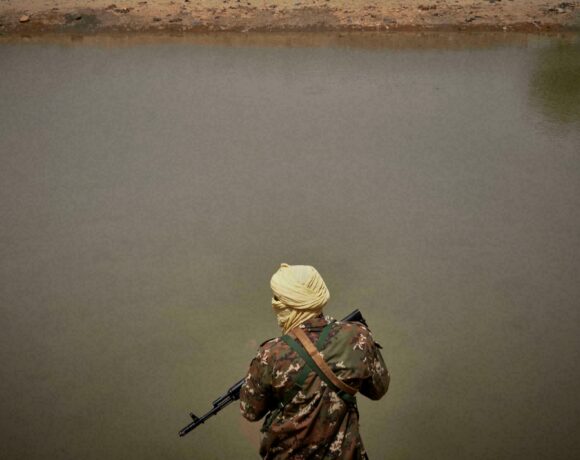 At least 20 killed in attacks at Mozambique province: NGO 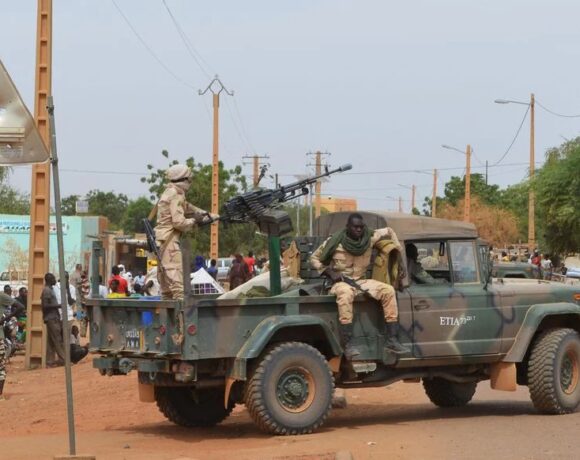