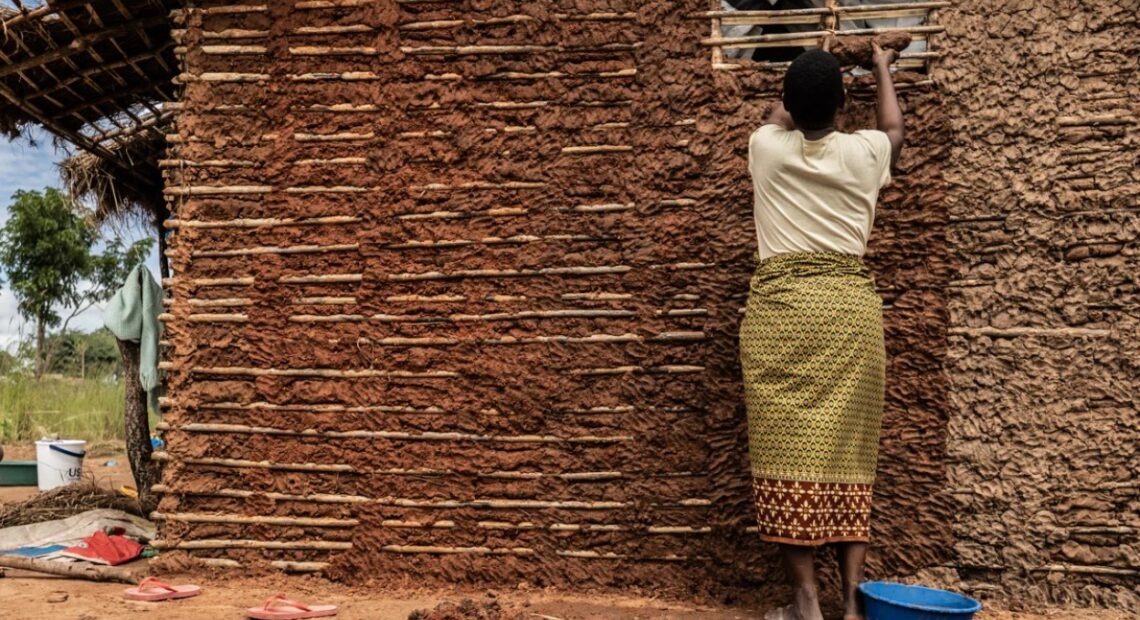 As predicted, and following Frelimo’s model after the Portuguese 1970 Operation Gordian Knot (see this newsletter last week https://bit.ly/Moz-580), the guerrillas are moving away from the heavy military push by the Rwandans and have gone to another province, in this case Niassa.

Two attacks have been reported in the past week in Mecula, the Niassa district that borders both Tanzania and Mueda in Cabo Delgado. Parts of Niassa still have very low population resulting from the slave trade 200 years ago, and the insurgents have established bases in remote parts of Mecula.

On Thursday in Gomba village, insurgents attacked and burned a vehicle of the Niassa National Reserve. On Saturday (27 Nov) the police post in the village of Naulala was attacked and a police officer killed. Insurgents took medicines from the health post and burned the house of village administrator.

Insurgents attacked a Makonde initiation ceremony, killing two and kidnaping two, in Chitolo village in the hotly contested area of Chai, Macomia district, Cabo Delgado, early Monday morning (29 Nov). People who had only recently returned, fled the village anew. “We were preparing for a traditional ceremony, which involves taking children to the bush, when we heard shots nearby and suddenly hooded men arrived and surrounded the village,” a person from the village told Lusa (29 Nov).

Correction: Carta de Moçambique (29 Nov) published an article which we cited which said a vehicle carrying salaries for the staff of the Niassa National Reserve was attacked and four police officers accompanying the money were killed. Carta withdrew the article on 30 November but made no public statement [which we consider poor practice – it is important to report mistakes too. jh] but told us that “although our local sources have good reputations, other good sources with connections in Mecula have denied the deaths.” It seems a confusion with the Gomba attack, above. Wars and poor communications inevitably lead to exaggeration. Cabo Ligado (30 Nov) points out that Noticias claimed that in the Naulala 27 November raid, 100 young people were kidnapped, and this also seems not true.

Special police units to protect district capitals A dozen independent police special forces companies have been formed to protect district capitals, President Filipe Nyusi announced in the northern city of Nampula on Friday (Nov 26), speaking at the final parade of the Mocimboa da Praia independent company. They have been trained to handle complex security situations, such as the insurgent raids that have plagued much of the northern province of Cabo Delgado since October 2017. (AIM 29 Nov)

Five of the independent companies will go to Mocimboa da Praia, Palma, Nangade, Muidumbe and Quissanga, areas severely affected by the insurency in Cabo Delgado. Two will go to Mecula and Marrupa in Niassa, clearly under threat. And five will go to Memba and Moma in Nampula; Pebane and Gurue in Zambezia; and Inhassoro in Inhambane. “The terrorist threat and other challenges”, he continued, “are leading us to strategic and operational re-invention, ever more adapted to concrete realities”.

“In our current concept, the independent company does not have a barracks”, said Nyusi. “Its theatre of operation is everywhere where there is crime. The performance of each district unit, will be judged by the absence of crime or by the high rate of clearing up crimes.” Although they are independent units “they must maintain the greatest level of coordination with other defence and security forces on the grounds in order to avoid duplication of efforts. They must maintain a permanent state of readiness, and will not be static, since their mission demands greater dynamism”. Nyusi declared.

It is not clear how these units differ from the paramilitary riot police (UIR), which had been fighting the war.