At least eight people were killed and 17 were wounded Thursday in a suicide car bombing targeting a security convoy near a school in Somalia’s capital, Mogadishu.

“A deafening, huge blast sent plumes of smoke into the sky, shocked us and forced us to run and duck behind walls,” said one eyewitness who spoke to VOA’s Somali Service on condition of anonymity. “I came out and saw the dead bodies of at least 8 people and more than 10 others wounded.”

Mogadishu police spokesperson Abdifatah Aden Hassan said the attack was carried out by a suicide bomber targeting a security convoy.

“A suicide bomber driving an explosives-laden SUV car drove alongside a convoy providing security to the United Nations and detonated. Police counted the dead bodies of eight people, and 17 others were injured,” Hassan told reporters.

It was not immediately clear if any U.N. personnel or foreign nationals were among those killed or injured in blast and U.N. officials could not immediately be reached for comment.

The blast occurred on the road between Mogadishu’s busy strategic KM4 Junction and the Tarabunka area in the Hodan district of the capital.

According to multiple eyewitnesses, the blast destroyed small businesses, a restaurant, and part of nearby Mucassar primary and secondary school.

“The blast occurred as more than a thousand students were in classes. Seventeen people injured in the school … [including] 13 students, a teacher and three school drivers,” Yusuf Hussein Abdi, one of the school administrators, told VOA Somali.

“Gunfire around the scene followed the blast, causing panic and shock in the school and forced our students to run for their lives,” he added.

A statement released by pro-al-Shabab media, including Andalus radio, the Islamist group’s mouthpiece, claimed responsibility for the attack and said an African Union convoy escorting western officials was the target.

It also comes amid corruption allegations and charges of marred elections in seats of the Lower House of federal parliament.

Meanwhile, the Heritage Institute for Policy Studies, a Mogadishu-based independent think tank, has warned that electoral corruption might lead to political instability in Somalia.

“If the politicians’ gerrymandering of the indirect electoral process continues unchecked, Somalia’s state-building project might unravel,” a new report released by the group Thursday has warned.

The Islamist terrorist group al-Shabab has been fighting Somalia’s central government for years, seeking to take power and impose its strict interpretation of Islam’s Sharia law.

The group frequently carries out violent attacks in Somalia and elsewhere in its war against the Somalia military and the African Union-mandated forces that help protect the government. 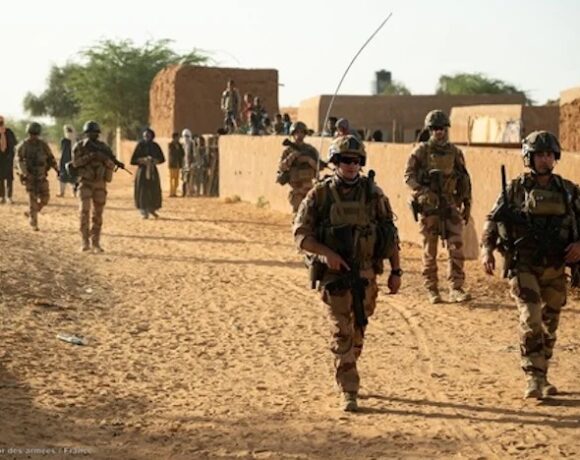 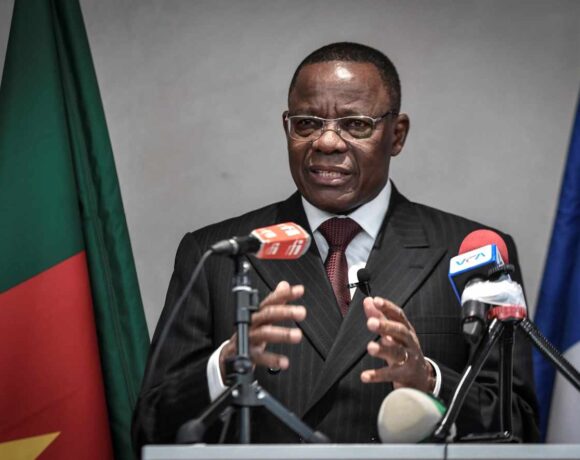