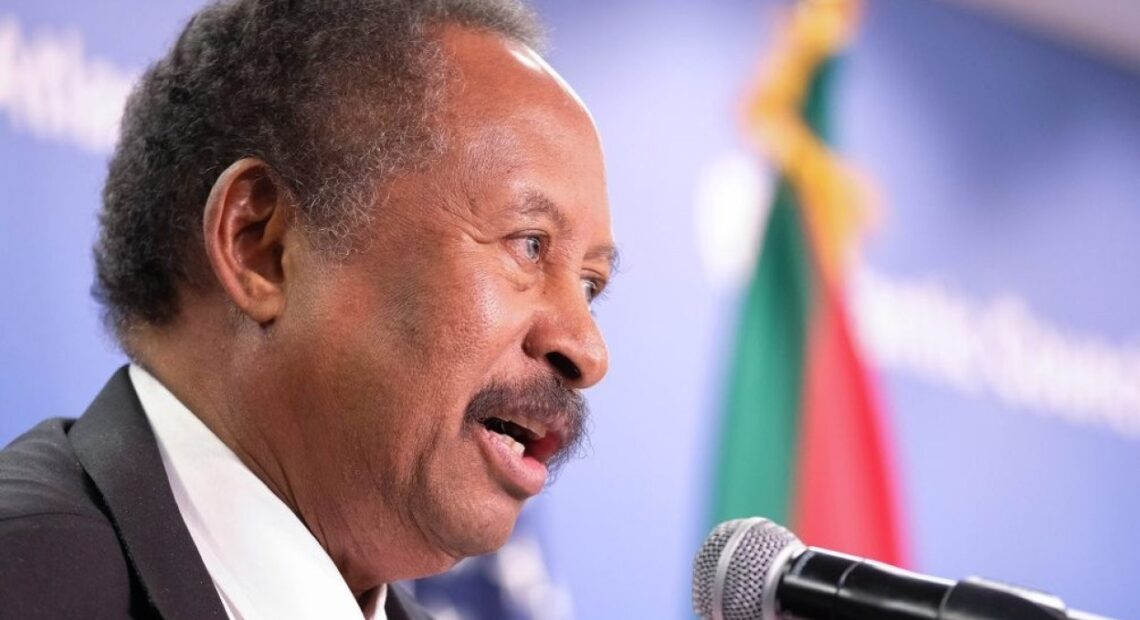 Eleven Ministers representing the Forces for Freedom and Change (FFC), who participated in the transitional government before the military junta seized power in a coup d’état on October 25, announced that they have submitted their resignations in writing to Prime Minister Abdallah Hamdok, disavowing the agreement signed in Khartoum on Sunday with junta leader Gen Abdelfattah El Burhan, stating that the agreement “legitimises and perpetuates the military coup regime”.

On Monday, the Central Council of the FFC – a major driver of the revolution that overthrew the 30-year Al Bashir dictatorship in 2019, and convenor of an ongoing campaign of civil disobedience and mass demonstrations since the coup – issued a statement distancing itself from the agreement with what it described as “the brute junta,” stressing that “there is no negotiation, no partnership, and no legitimacy for the putschists”.

Foreign Minister Maryam El Sadig reported that the names of five ministers were not included in the list of resignations, explaining that the Minister of Information Hamza Baloul and Minister of Communications Hashem Hasabelrasoul, were unable to attend the ministers’ reflective meeting. Also absent were Minister of Cabinet Affairs Khaled Omar and Minister of Industry Ibrahim El Sheikh, due to their continued detention, and indicated the reservations of Trade Minister Ali Jido about submitting his resignation.

In a statement, the FFC Ministers disavowed the political agreement between El Burhan and Hamdok, and made it clear that it “legitimises and perpetuates the military coup regime”.

The ministers condemned all acts of violence that accompanied the peaceful demonstrations, calling for an immediate investigation and bringing the perpetrators to justice.