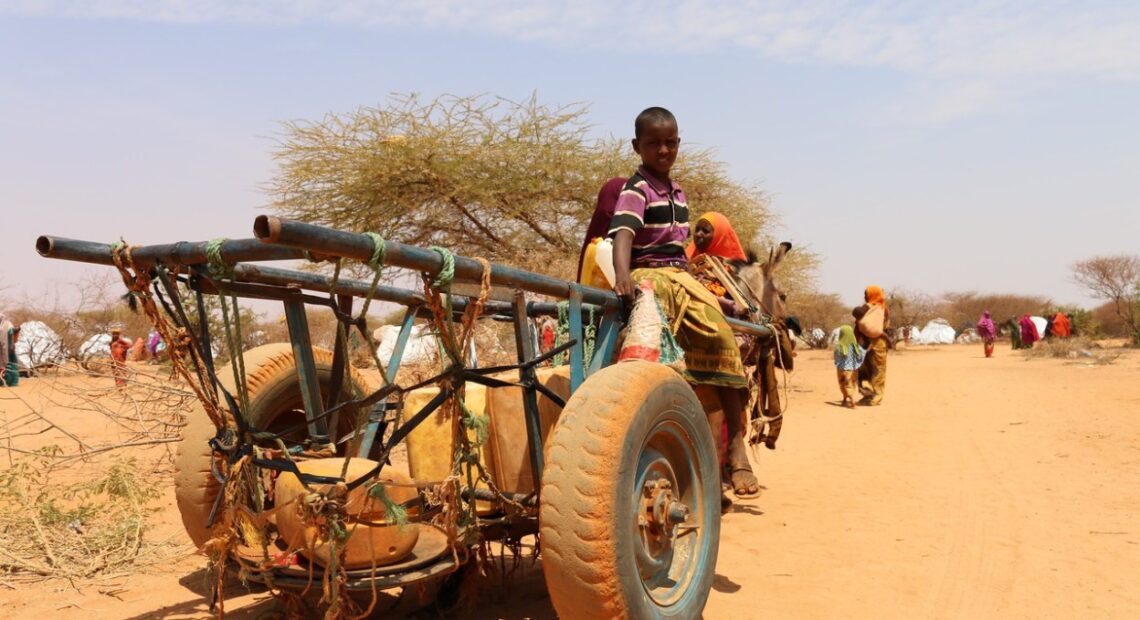 Somalia’s government has declared a state of emergency in the country following a report submitted by a committee set up to evaluate the drought situation in the country. In a statement, Prime Minister Mohamed Hussein Roble called on the Somali people, clerics, businesses and the international community to come to the aid of those affected.

The UN earlier warned in a joint statement on Friday that with about 2.3 million people already suffering with serious water, food and pasture shortages in Somalia, a rapidly worsening drought could lead to an “extreme situation” by April 2022.

Across the country, the number of people who need assistance and protection is forecast to rise by 30 per cent, from 5.9 million to about 7.7 million in 2022. Over 70 per cent of all Somalis live below the poverty line the UN said.

The UN Deputy Special Representative of the Secretary-General in the country, Adam Abdelmoula who also acts as Resident and Humanitarian Coordinator said “Those affected have already endured decades of conflict, climatic shocks and disease outbreaks”

Somalia is on the frontline of climate change and has experienced more than 30 climate-related hazards since 1990, including 12 droughts and 19 floods according to the UN.
The Federal Minister of Humanitarian Affairs and Disaster Management, Khadija Diriye, said that families are losing their livestock, a key source of livelihood, and may starve to death in the coming months.

So far nearly 100,000 people, especially in central and southern areas, have abandoned their homes in search of food, water and pasture for their livestock. The lack of access to safe water and sanitation has also heightened the risk of water-borne diseases.

Egypt seeks Kenya’s support in row with Ethiopia over dam 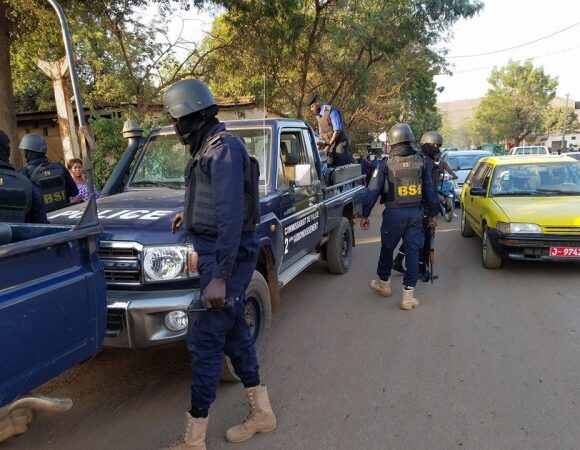