As the crisis in the country escalates, France, the United States and Britain have advised their citizens to leave. South Africa and Kenya have called on the rebels and the government, who have been fighting since last year, to commit to an immediate ceasefire, RFI reports.

The Tigray People’s Liberation Front (TPLF) has said it is pressing towards Addis Ababa, claiming control of Shewa Robit town, 220 kilometres northeast of the capital by road. Al Jazeera reports that footage has emerged of thousands of federal troops being held as prisoners of war by Tigrayan fighters.

In a social media post shared on November 22, 2021, Prime Minister Abiy Ahmed said: “It’s time to lead the country through sacrifice. I will join the front to lead the defense forces.” Abiy vowed to fend off ‘external and external enemies’ who he accused of attempting to build their strength on Ethiopia’s weakness. 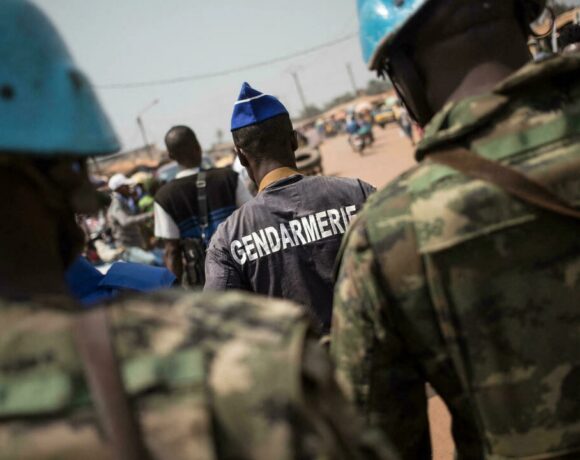