The court ‘decided to reject all appeals’ and uphold the verdict for all but two defendants, says attorney Khaled al-Masry

The court “decided to reject all appeals” and uphold the verdict for all but two defendants, whose sentences were reduced to 15 years, Khaled al-Masry wrote on Facebook.

A life sentence in Egypt is capped at 25 years’ imprisonment.

The defendants were charged with setting up “terrorist cells” that committed crimes including planning to assassinate Sissi and Saudi Arabia’s former crown prince and interior minister, Mohammed bin Nayef.

Excerpts from a public prosecutor’s investigation in 2016 published in local media revealed the defendants were plotting to assassinate Sissi and the crown prince while they were on pilgrimage to the Islamic holy city of Mecca in 2014.

A military criminal court handed down life sentences to the 32 suspects in June 2019. Of the more than 290 defendants originally appearing in the case, 264 were sentenced to between three and 15 years in jail.

The suspects were arrested on charges of belonging to an Islamic State group affiliate known as Sinai Province, active in Egypt’s restive North Sinai region, where security forces have for years fought an insurgency. Some were charged with the targeted killing of three judges in North Sinai in 2015, while others were charged with the targeting of tourists and security forces.

Sinai militants have multiplied their attacks against Egyptian forces since the army’s 2013 ouster of Egyptian president Mohamed Morsi of the Muslim Brotherhood.

Since February 2018, the authorities have been conducting a nationwide operation against Islamist militants, mainly focused on North Sinai and the country’s Western Desert.

Over 1,070 suspected militants and dozens of security personnel have been killed in North Sinai, according to official figures. The province has remained largely closed to journalists, making the compilation of independent casualty figures almost impossible. 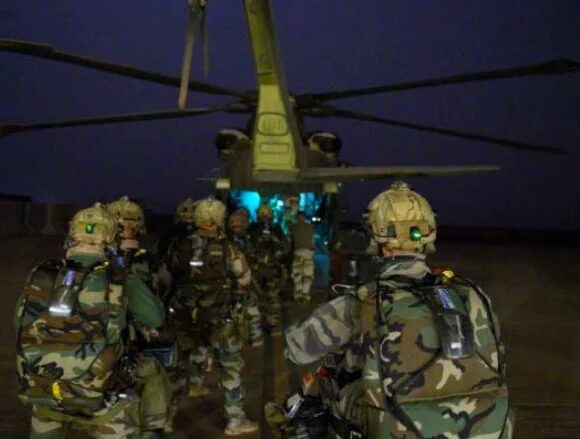 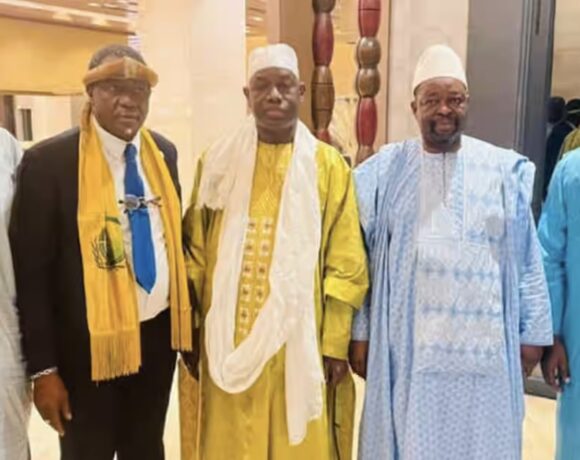