Libya’s transitional government renewed its commitment to holding elections in December at a UN-sponsored conference in Berlin, where Russia and Turkey reached a tentative plan to start withdrawing their foreign mercenaries from Libya.

At the Berlin conference on Wednesday, Libya’s transitional government underlined its commitment to holding elections on 24 December, and Germany said it would continue keep up pressure until all foreign forces have been withdrawn from Libya.

Libya’s transitional leadership was joined at the conference by foreign ministers from France and Germany, as well Egypt, Turkey, Tunisia, Algeria and Italy, along with US Secretary of State Antony Blinken, and senior officials from Russia, the United Arab Emirates and others.

Though a final communique specified no concrete new measures, Libyan Foreign Minister Najla al-Mangoush said the transitional government came “with a vision of how best to re-establish stability in our country and pave the way for free, inclusive and safe elections on 24 December”.

She was hopeful that there would finally be progress on a key pledge from a previous conference, held in January 2020, for foreign fighters to pull out of the country.

“We have a progress in terms of mercenaries, so you know hopefully within coming days, mercenaries from both sides [are] going to be withdrawing and I think this is going to be encouraging,” she told reporters in Berlin.

Russia and Turkey back opposing sides in Libya, which has been split between two rival administrations backed by foreign forces and countless militias.

The internationally-recognised Government of National Accord in Tripoli is supported by Turkey, which in October helped it repel an offensive from Khalifa Haftar, who rules large parts of the east of Libya, and is backed by Rusisa, the United Arab Emirates and Egypt.

In October the two sides agreed a ceasefire in Geneva. The agreement involved the withdrawal of all foreign mercenaries by January.

Mercenaries from Russia’s Wagner company, along with fighters from Sudan, Chad and Syria, support Haftar in the east of Libya. Turkey has advisers in Tripoli, supported by allied Syrian fighters.

None have left, as both sides argue over which group should leave first.

Two diplomats said France had prepared proposals for a sequenced withdrawal of foreign forces from Libya that was discussed with both Turkey and the US, and a senior US State Department official said Wednesday that Turkey and Russia had reached an initial understanding to each pull out 300 of their Syrian mercenaries.

It is not a large number of the estimated 20,000 foreign fighters and mercenaries in Libya, but it would signal the start of a process in which all armed groups would eventually be brought under a joint military command. 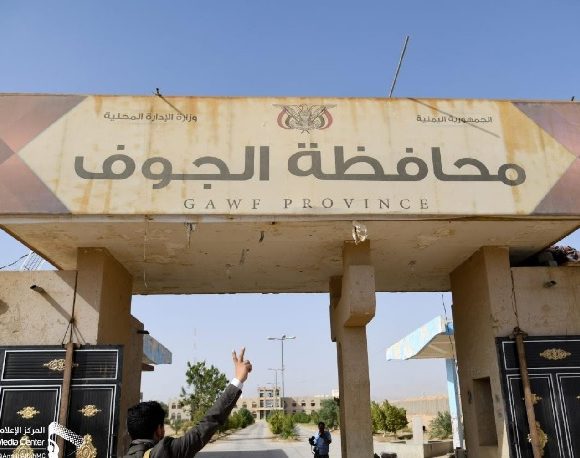 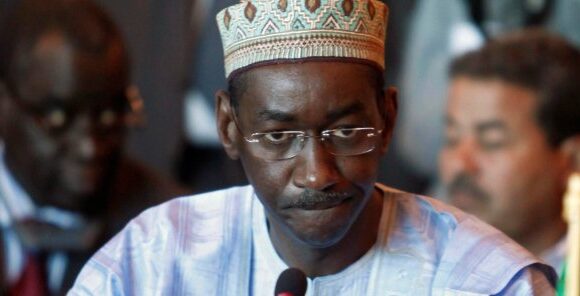