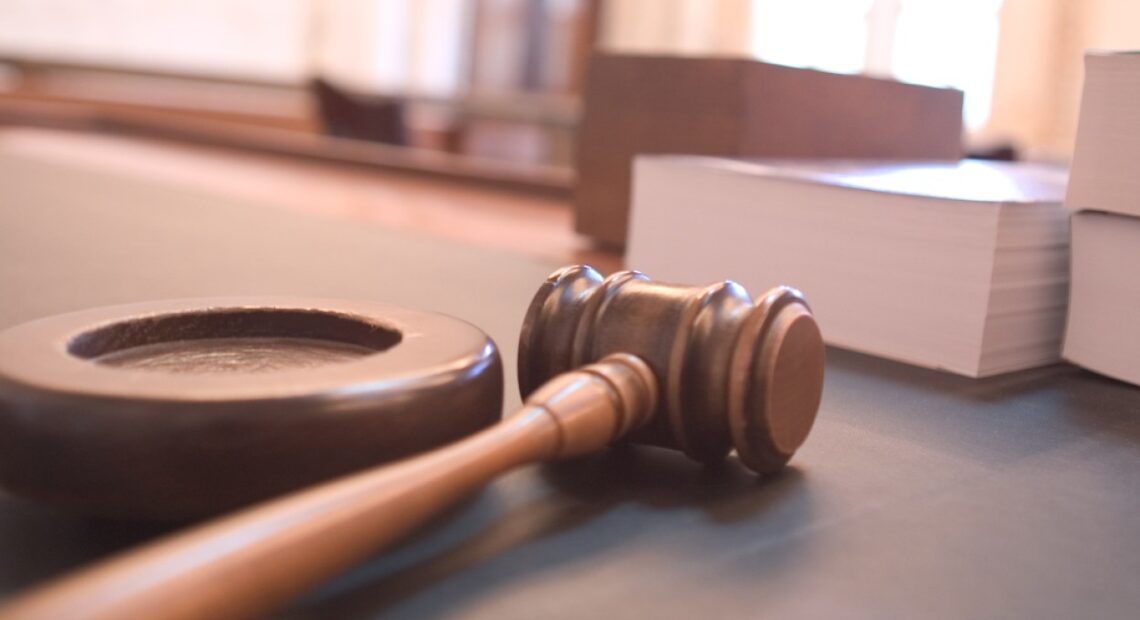 The High Court’s decision on Thursday quashing the appointments of 129 parastatal chiefs by President Uhuru Kenyatta is among a slew of rulings that have made stark the reduced powers of the Presidency in the 2010 Constitution.

In a hard hitting judgment, justices Chacha Mwita, Lucy Njuguna and Jessie Lesiit ruled that although the head of state has powers to make such appointments, the parastatal chiefs were not subjected to competitive recruitment.

Katiba Institute and the African Centre for Open Governance (Africog) had sued the Attorney General, the Public Service Commission (PSC) and the 129 parastatal chiefs.

In their ruling, the three-judge bench said that there has to be a complete shift in the way of doing things as required by the 2010 Constitution, including state appointments.

“Whereas the past was characterised by open corruption, tribalism, nepotism, favouritism, scraping the barrel and political patronage, the new dispensation requires a break from the past,” ruled the court. 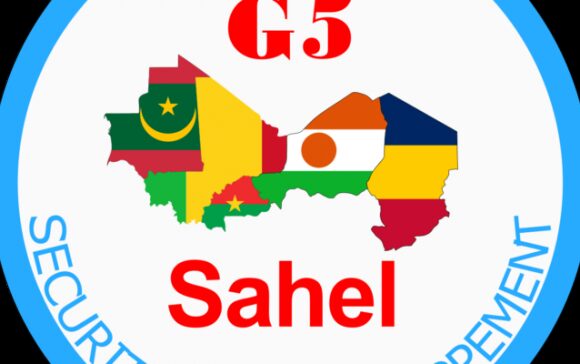