What did Trump concede in the Morocco-Israel deal? – opinion

All US presidents supported covert Morocco-Israel ties, but balked at the international repercussions of a formal recognition of Moroccan sovereignty over Western Sahara.

At the heart of the Morocco-Israel normalization deal announced by US President Donald Trump on December 10 is the issue of Western Sahara.
Morocco occupies an extensive coastal strip and its hinterland in northwest Africa, starting with a stretch of Mediterranean coastline and extending down into the Atlantic for more than a thousand miles. Western Sahara, appended to the south of Morocco, extends the coastline for a further 700 miles.

A former Spanish colony, Western Sahara has a troubled recent history. Morocco laid claim to the area in the 1950s, but in 1966 the UN General Assembly passed a resolution asking Spain to hold a referendum of the Sahrawi population on the question of self-determination. Instead, in 1975 Spain relinquished control of the region to a joint Moroccan-Mauritanian administration. By then, though, a flourishing Sahrawi nationalist movement called the Polisario Front had sprung into existence. Rejecting the arrangement, and declaring the region to be a Sahrawi Arab Democratic Republic (SADR), it launched armed resistance to the new regime. After four years of conflict, Mauritania withdrew its claims on the territory, leaving Morocco in de facto control.

A further 12 years of conflict between Morocco and the Polisario followed, and it was only in 1991 that the insurgency ended with a UN-brokered truce and a promise by Morocco of a referendum on independence. This has not yet taken place. Meanwhile the African Union regards Western Sahara as an independent state, while the UN considers the Polisario Front to be the legitimate representative of the Sahrawi people, and maintains that the Sahrawis have a right to self-determination. Western Sahara remains on the UN’s decolonization list of “non-self-governing territories.” Despite having occupied its southern neighbor for nearly 50 years, Morocco’s claims are largely unrecognized internationally.

IT WAS into this bubbling cauldron that Donald Trump plunged on December 10. As part of a deal under which Morocco undertook to normalize relations with Israel, the White House said the US would recognize Morocco’s claim over Western Sahara.

In a phone call, Morocco’s King Mohammed VI agreed that Morocco would “resume diplomatic relations between Morocco and Israel and expand economic and cultural cooperation to advance regional stability.” As a quid pro quo, Trump “reaffirmed his support for Morocco’s serious, credible, and realistic autonomy proposal as the only basis for a just and lasting solution to the dispute over the Western Sahara territory, and as such the president recognized Moroccan sovereignty over the entire Western Sahara territory.”
Under the Moroccan autonomy proposal, first mooted in 2006, the Sahrawis would run their government under Moroccan sovereignty. Morocco would control defense and foreign affairs. The plan was promoted by Morocco as a means of reducing the influence of extremist Islamist groups in the Sahel region.

At the moment, the Polisario Front controls about a fifth of Western Sahara and runs the self-proclaimed SADR, which is supported by neighboring Algeria. The White House statement said an “independent Sahrawi state is not a realistic option for resolving the conflict” and that “genuine autonomy under Moroccan sovereignty is the only feasible solution.”

While Morocco never formally recognized Israel, a close working relationship between the two was secretly maintained ever since Israel’s foundation in 1948, and particularly so during the reign of the late King Hassan II, autocrat though he was. All US presidents have supported the many covert cooperative contacts between Morocco and Israel, but balked at the international repercussions they feared might follow a formal recognition of Moroccan sovereignty over Western Sahara. It took Donald Trump to convert the problem into an opportunity. The question is, at what cost?

US recognition certainly diminishes the hopes of the Sahrawi people, who have been seeking their independence for decades. The UN is still mandated to oversee a referendum, but that too now seems a remote possibility. The protracted stalemate between Morocco and the Polisario Front ultimately boils down to international recognition ‒ a new independent state cannot be established without it – and the chance of that outcome seems much reduced.

Another question hovers over this deal. Is a future Biden administration likely to endorse or renege on it? As president, Joe Biden is unlikely to view the development with much relish, but the balance of US interests probably lies with allowing the deal – and with it US recognition of Morocco’s disputed claim to Western Sahara – to stand. As far as Sahrawi national liberation aspirations are concerned, Israeli-Moroccan normalization has been bought at a high cost. 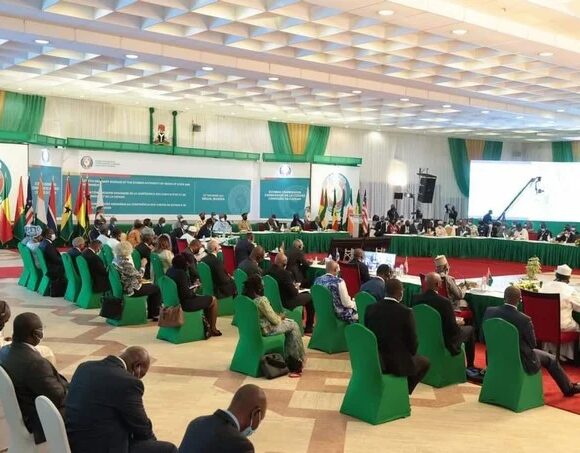 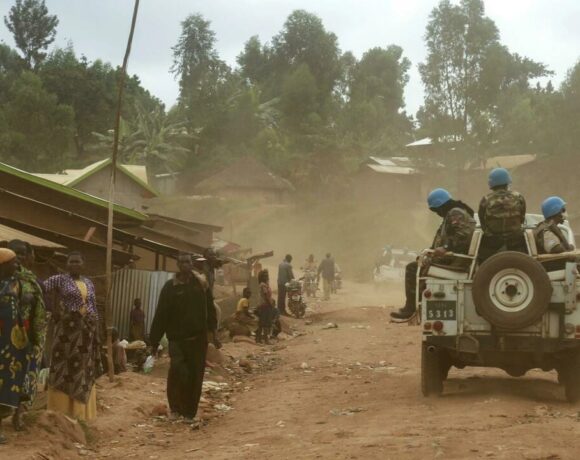