In a statement to Anadolu Agency, Abdul Hadi Dara, the spokesman for the Sirte and Jafra operation of the Libyan armed forces, said they “received solid information of mercenaries on board a plane that belongs to [Syrian-owned] Cham Wings Airlines which arrived from Syria to Benina airport.”

Dara also questioned the role of the United Nations, which is supervising a cease-fire, noting that no action has been taken against Haftar, who is mobilizing mercenaries and weapons.

The Libyan army said Saturday that it was monitoring the mobilization of Haftar’s militia in areas of Sirte and al-Jafra as well as in southern Libya.

Last week, the army also said that a Russian plane landed at Ghardabiya Airbase in Sirte with a shipment of weapons and ammunition for Haftar.

On Oct. 23, the UN announced a permanent ceasefire agreement between Libya’s warring rivals during a meeting of the 5+5 Joint Military Commission in Geneva.

Since the ouster of late leader Muammar Gaddafi in 2011, two seats of power have emerged in Libya: one in eastern Libya supported mainly by Egypt and the United Arab Emirates, and another in Tripoli, which enjoys UN and international recognition. 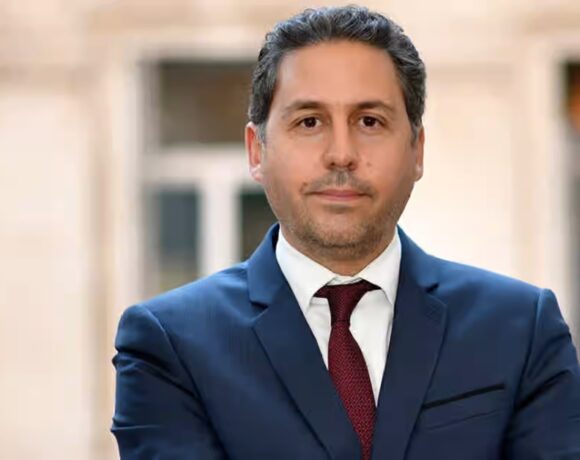