The Nigerian Army said its troops of Operation Lafiya Dole on Saturday killed more than 20 Boko Haram terrorists and captured equipment when the terrorists attempted to attack Askira Uba in Borno.

Mr Isa said the terrorists ,who mounted on 15 gun-trucks suspected to have come from Sambisa Forest, approached the town from different directions simultaneously.

He said the troops responded and engaged the criminals with superior fire power, with the terrorists suffering huge losses both in men, materials and equipment.

“Specifically, the troops captured four gun trucks from the criminals while some additional gun trucks were also destroyed by the Air Task Force that responded swiftly.

“Scores of the terrorists were killed and over 20 terrorists’ dead bodies were counted.

Mr. Isa said one soldier was killed while two others were wounded during the encounter, adding that the wounded were stable and responding to treatment.

“May God grant repose to the soul of the dead soldier and quick recovery to the two wounded in action. 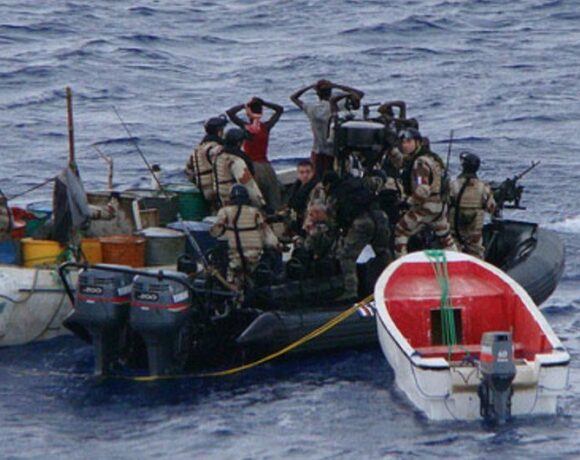 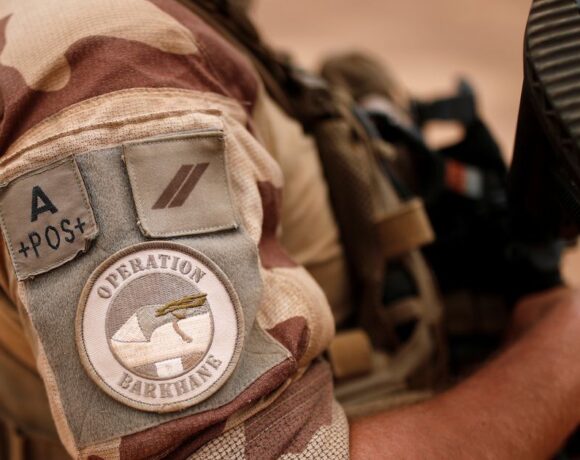