Why Turkey Intervened in Libya

On January 2, 2020, the Turkish parliament approved an official intervention in Libya. A few weeks earlier, on November 27, 2019, President Recep Tayyip Erdogan had convinced the Government of National Accord (GNA), the internationally recognized government in Tripoli, to sign a maritime memorandum with Ankara. The as-yet-ratified document declared a 16-nautical-mile-wide corridor from southwest Turkey to northeast Libya as an exclusive economic zone (EEZ) that ignores the rights of Greece. In return, through a security memorandum, Turkey committed to defending Tripoli and launched an operation whose primary tactical objective was to put an end to the then-eight-month-long attack waged on the capital by the eastern Libyan-based rebel commander Khalifa Haftar’s armed coalition. By late spring 2020, the Turkish-backed forces aligned with the Tripoli government had forced Haftar’s main brigades out of northwestern Libya.

The warlord’s discomfiture elicited stark comments from several capitals. The United Arab Emirates (UAE), the principal booster of Haftar’s military campaign since 2014, denounced Turkey’s Libya move, saying that Ankara “undermined efforts to reach a peaceful solution [there] and destabilized the entire region.” France and Greece, too, issued a harsh condemnation, while neither Washington nor Moscow issued a firm statement.

The imperturbable frequency at which the Turks have sent military cargo flights and consolidated their assets in Libya after Haftar’s defeat is a reminder that they have no intention to leave within the foreseeable future. It is therefore worthwhile to study the events and rationale that gave rise to Ankara’s November 2019 memoranda. Although their signing and the massive operation that followed were greatly facilitated by the destructive inefficacy of Haftar and his Emirati sponsor, their roots had developed over several years, if not decades. 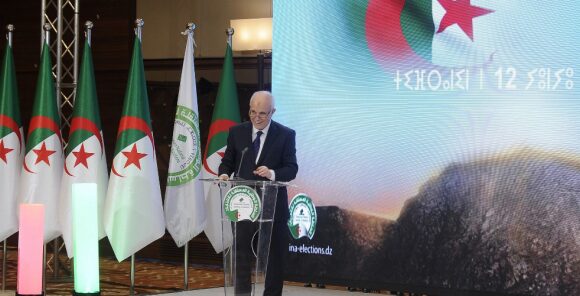