The Turkish embassy in Libya’s capital Tripoli has dismissed the claims of Saudi channel “Al-Arabiya”, which is based in the UAE, about the meeting between the Turkish ambassador and Head of Libya’s High Council of State Khalid Al-Mishri, denying to have sent any message to the Interior Minister Fathi Bashagha about his visits to Egypt and France.

The Turkish embassy said in a statement that Al-Arabiya TV published fake news that was contrary to what happened during the “positive meeting between the ambassador and the Head of the High Council of State, which later published the outcome of the meeting”.

“Contrary to what Al-Arabiya said, there was no message sent to Libyan Interior Minister Bashagha.” The statement said, commenting on the news on Al-Arabiya that said thw Turkish ambassador told Bashagha of Recep Tayyip Erdogan’s dismay about his latest visits to Egypt and France.

Al-Arabiya claimed that the ambassador had spoken to Al-Mishri of Erdogan’s discomfort about the understandings between the High Council of State and the House of Representatives, saying any agreement between Al-Mishri and HoR Speaker Aqila Saleh would be rejected if Saleh didn’t agree on the MoUs between Ankara and the Government of National Accord. 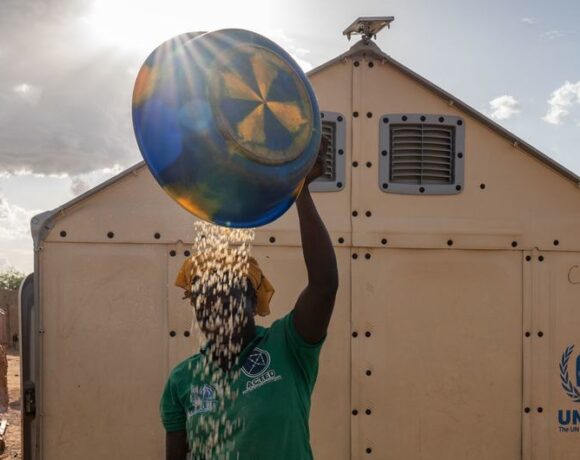