Prince Faisal then met with Gen. Abdel-Fattah Burhan, head of Sudan’s sovereign council, and discussed “ways to resolve the obstacles facing Saudi investors in Sudan,” according to a statement from the ruling council. Saudi Arabia is a main backer of Sudan’s transitional government.

Prince Faisal also met with Sudan’s prime minister and other top officials. He said the kingdom supports the recent U.S. decision to remove Sudan its list of state sponsors of terrorism, a designation that dates back to the 1990s, when al-Bashir ruled Sudan and his government briefly hosted al-Qaida mastermind Osama bin Laden and other wanted militants.

President Donald Trump announced in October that Sudan would be removed from the U.S. list of state sponsors of terrorism, after Khartoum agreed to pay $335 million in compensation for victims of the attacks carried out by bin Laden’s al-Qaida network while the terror leader was living in Sudan.

The Sudanese government also singed a deal with the Trump administration that could effectively stop any future compensation claims being filed against the African country in U.S. courts. The deal restores in U.S. courts what is known as sovereign immunity to the Sudanese government, but it would enter into force after U.S. Congress passes legislation needed to implement the agreement.

Sudan is on a fragile path to democracy after a popular uprising led the military to overthrow al-Bashir in April 2019, after nearly three decades of rule. Since then, the country has been led by a joint military-civilian council.

Following al-Bashir’s overthrow, Saudi Arabia and the United Arab Emirates stepped up to financially support the new leaders of Sudan. Both Gulf monarchies vowed to provide $3 billion in aid to Sudan, with half of the amount already delivered.

Sudan is part of a Saudi-led coalition fighting the Houthi rebels in Yemen since 2015. Khartoum sent thousands of troops to Yemen and Saudi Arabia but has recently drawn down its forces, while insisting it has not quit the coalition. 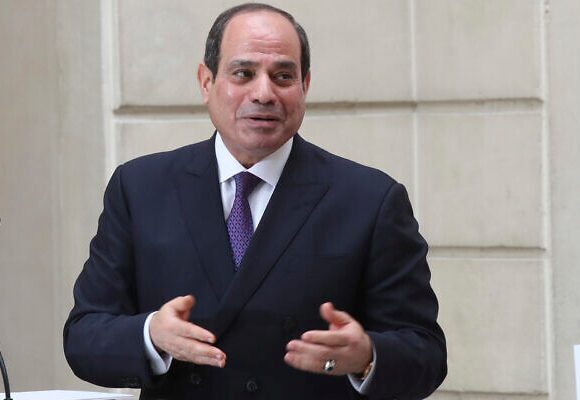 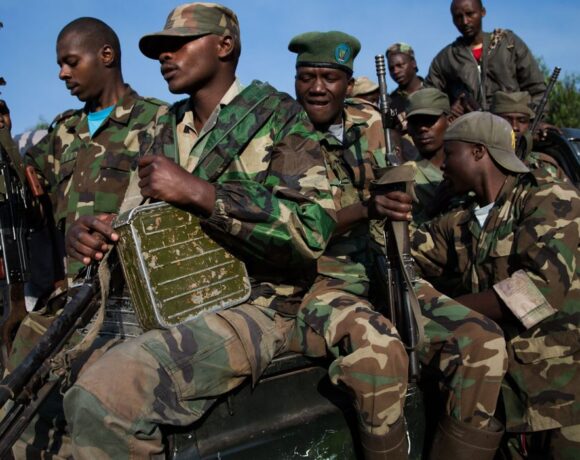