A UN analysis of photos of four anti-tank guided missiles in Libya found that one “had characteristics consistent with the Iranian-produced Dehlavieh” missile, UN Secretary General Antonio Guterres reported to the Security Council.

But in his bi-annual report – seen by Reuters on Tuesday – Mr Guterres said the UN secretariat was “unable to ascertain if this anti-tank guided missile had been transferred to Libya” in breach of Security Council sanctions on Iran.

The 15-member council banned weapons exports by Iran in 2007.

Under a 2015 nuclear deal between Tehran and key global powers, which is enshrined in a Security Council resolution, the arms restrictions were lifted in October this year.

Israel accused Iran of breaching sanctions and submitted photos of the anti-tank guided missiles in Libya to Mr Guterres in May.

In an excerpt from a confidential interim report submitted in August to the Security Council’s Libya sanctions committee, also seen by Reuters, the experts said images from social media in November 2019 showed what is “almost certainly an Iranian manufactured Dehlavieh anti-tank guided missile system in possession of an armed group affiliated to the Government of National Accord”.

The experts said the transfer of the missile system was a “non-compliance” with the UN arms embargo on Libya, but they did not say who had transferred it.

“The Secretariat is unable to ascertain if this anti-tank guided missile had been transferred to Libya in a manner inconsistent with resolution 2231 (2015),” the report said.

Mr Guterres reports twice a year to the Security Council on the implementation of the 2015 resolution.

Libya has been subjected to a UN arms embargo since 2011. Independent UN experts report separately to the Security Council on the implementation of those measures. 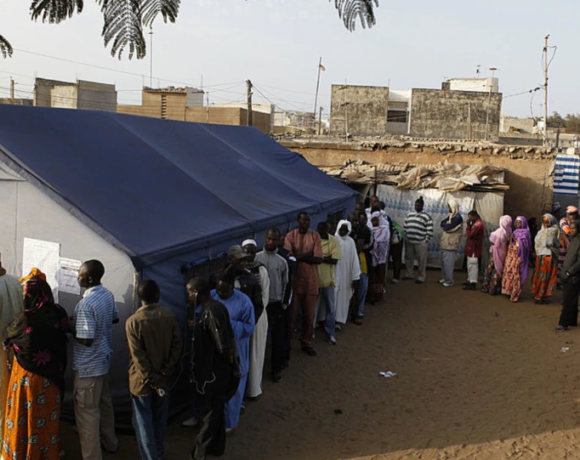