Israir CEO Uri Sirkis said that “If all parties are serious, it will be possible to open direct lines within three months.”

Israel’s Israir airline quickly announced following US President Donald Trump’s announcement of normalization between Israel and Morocco that within a few months, they would begin 20 flights a week between the two countries.

Israir CEO Uri Sirkis told Ynet that “if all parties are serious, it will be possible to open direct lines within three months.”

El Al Israel Airlines Ltd. said it was examining the possibility of establishing direct flights between Israel and Morocco after the United States announced on Thursday that the two countries would normalize relations.

Such flights “would be very popular among Israeli clientele,” the carrier said in a statement.

El Al said that the company “will begin operational preparations for operating direct flights to Casablanca, subject to obtaining all the necessary approvals from the various authorities.”

In addition, Moroccan King Mohammed told Trump by phone on Thursday that Morocco intends to facilitate direct flights for Israeli tourists to and from Morocco, according to a statement from Morocco’s royal court.

Morocco will become the fourth Arab country to normalize relations with Israel in just four months, following the UAE, Bahrain and Sudan.

As part of the agreement, US President Donald Trump agreed to recognize Morocco’s sovereignty over the Western Sahara, where there has been a decades-old territorial dispute with Morocco pitted against the Algeria-backed Polisario Front, a breakaway movement that seeks to establish an independent state in the territory. 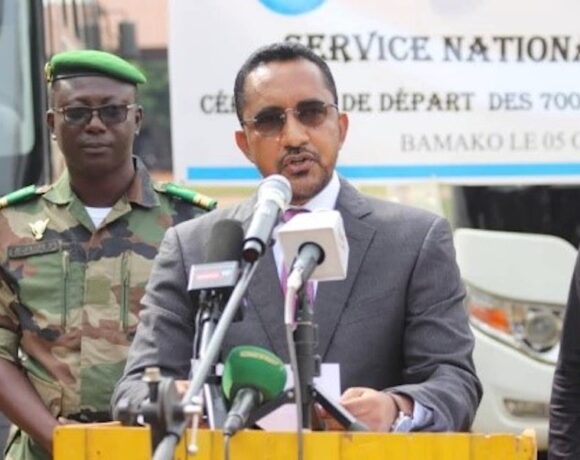 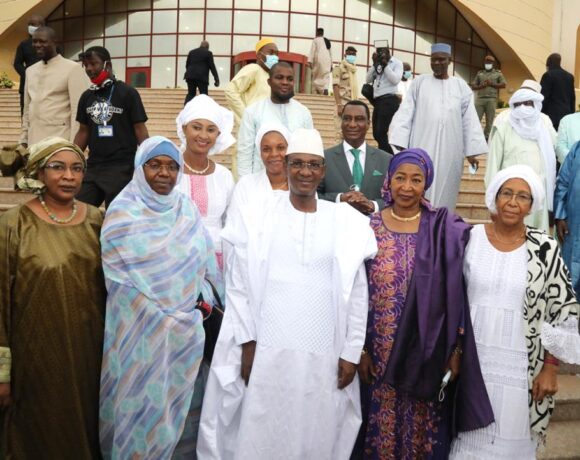