NAIROBI, Kenya—Federal elections that were supposed to be held in Somalia starting this month are behind schedule due to a dispute between the president and his political rivals.

According to the electoral plan, legislative elections were to be held throughout December, followed by a vote in the Federal Parliament in February to elect the country’s next president.

But opposition candidates are protesting the membership of two committees charged with overseeing the balloting, claiming they are packed with President Mohamed Abdullahi Mohamed’s allies, allegedly giving him an unfair advantage as he seeks reelection.

The president, widely known in Somalia by his nickname, Farmajo, had initially hoped to hold direct elections based on the principle of “one person, one vote.”

But that plan was challenged by his political rivals and leaders of regional state governments, who insisted Somalia was not ready for universal suffrage.

To break the impasse, Farmajo agreed in September to follow a similar procedure from previous elections, involving the use of a complex clan-based formula in which each of the 275 members of the lower house of Parliament is chosen by electoral colleges comprising 101 clan delegates, who in turn are nominated by traditional clan elders. Members of the Senate are to be elected by state assemblies 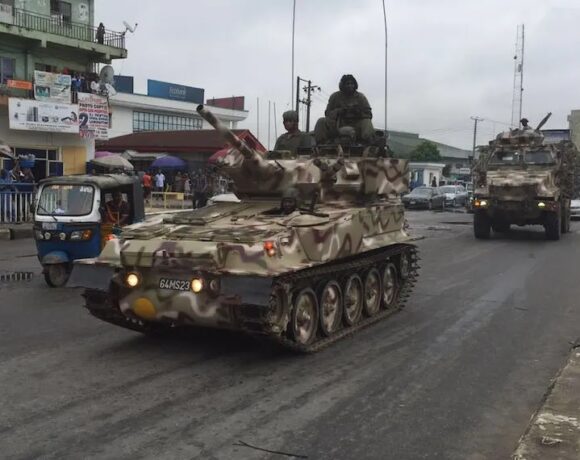 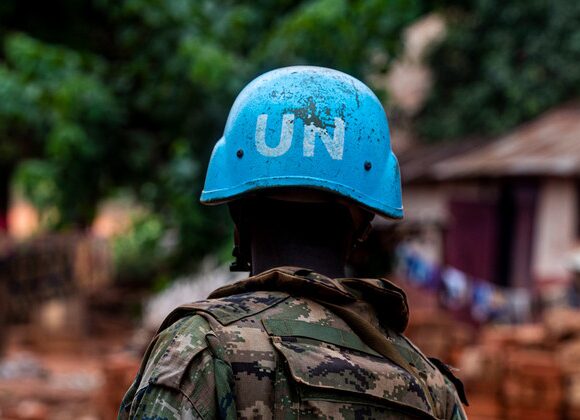 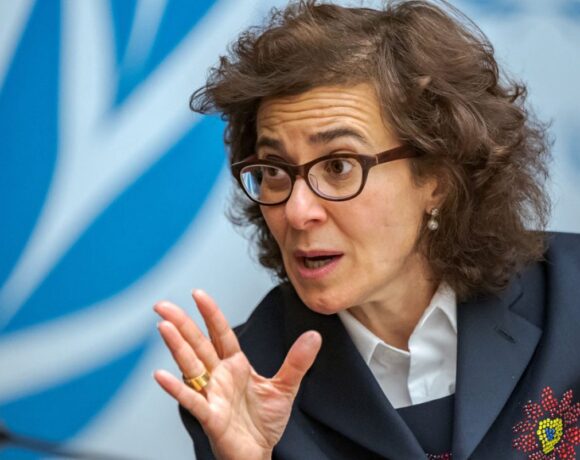