Crowds of people displaced by Sudan’s Darfur conflict protested Monday against the fast-approaching end to a long-running peacekeeping mission in the ravaged region, witnesses said.

The United Nations Security Council and African Union recently signalled that their joint peacekeeping mission in Darfur, known as UNAMID, would be wound up on December 31.

UNAMID has been deployed in the region since 2007.

On Monday, protesters including women and children massed outside the mission’s headquarters in the sprawling camp of Kalma, in Nyala, capital of South Darfur state.

“They raised banners in English and Arabic reading: ‘No to the departure of UNAMID’,” said Haroun Othman, a resident who saw the demonstration.

“Kalma is calling on international forces to protect it,” he told AFP over the phone.

Darfur was the scene of a bitter conflict that broke out in 2003 between African minority rebels, complaining of marginalisation, and forces backed by the government of now ousted president Omar al-Bashir.

The United Nations estimates the fighting killed 300,000 people and displaced 2.5 million others.

The conflict has largely subsided over the years, apart from occasional clashes between pastoralists and displaced people settled in camps.

“We demand that UNAMID remains to protect those displaced until peace process is complete,” said protester Yacoub Mohammed.

In October, Sudan’s transitional government signed a peace deal with a coalition of rebel and political groups including from Darfur.

The agreement covered pressing issues around security, land ownership, transitional justice, power sharing, and the return of people who fled their homes because of fighting.

It also provides for the dismantling of rebel forces and the integration of their fighters into the national army.

Only two groups have refused to sign the accord.

Sudan’s transitional government has agreed that Bashir will face the International Criminal Court on charges of genocide, war crimes and crimes against humanity in Darfur.

Bashir, who has been ousted in April 2019, has been jailed in Khartoum’s intensive security Kober prison.

In the October peace deal with rebels, Sudan’s government agreed to set up a special court for crimes in Darfur, and that Bashir should also stand trial before that. 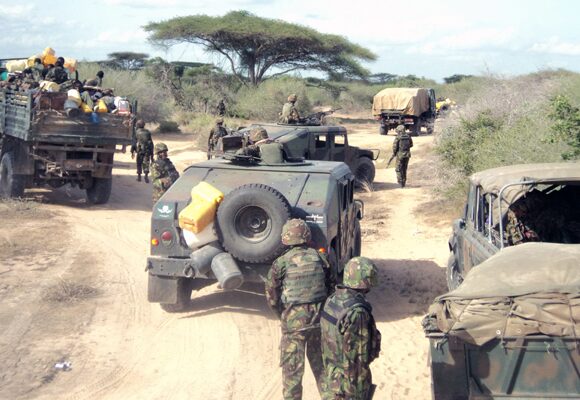 ‘Militias responsible for most violence in South Sudan’-UNMISS