Are Morocco-Israel relations a surprise, or natural next step? – analysis

Middle East countries are rushing toward unprecedented peace deals, but each has its own reasons.

Several weeks ago, a knowledgeable expert in the Middle East and relations with Israel confided his analysis of what peace deals could come next. If Saudi Arabia were to send certain signals, Morocco would be quick to make peace with Israel, he told me. King Mohammed VI was open-minded and moderate, but Morocco would need support from Riyadh and something from the US. Now reports indicate that Morocco and Israel may normalize relations.

Morocco is supposed to establish full diplomatic relations and flights could begin, as they have with Dubai in the UAE. US presidential adviser Jared Kushner said that Israel would reopen liaison offices in Rabat and Morocco would do the same in Tel Aviv. The liaison office was opened in 1994 and the country appeared to be the second Arab state to prepare normalization with Israel in September 1994 – a month before the Jordan peace treaty.

But there has been little progress since and Rabat was openly anti-normalization in 2013. Kushner has been key to pushing the peace deals and also was recently in Qatar to try to end a crisis in the Gulf between Riyadh and Doha. In mid-September, rumors that Morocco would normalize relations were put on ice by reports that Rabat would wait. Direct flights, already reportedly in sight in September, didn’t happen.
In the wake of the Abraham Accords, there was much speculation that after Bahrain and the United Arab Emirates, more countries would follow. Sudan appeared to be on track to grow closer with Israel, but it was waiting for Washington to uphold its end of the bargain by removing the country from a list of state-sponsors of terror. Many suggested Saudi Arabia could make a move toward a peace deal, but the US election may have changed that calculus.

MIDDLE EAST countries are rushing toward unprecedented peace deals, but each has its own reasons. Bahrain has been supporting coexistence for many years, but it needed clear indications from Riyadh to proceed.
The UAE only several years ago appeared more distant from Israel, but a variety of factors, including shared regional interests and opposition to the Muslim Brotherhood, helped bring Abu Dhabi to its decision. Following the UAE’s national interests also meant the Emirates wanted to get something in return for the deal. That would mean stopping annexation and expecting Israel to move on the Palestinian issue. But peace would be a down payment.

Sudan moved next. The country had recently ejected long-time dictator Omar al-Bashir’s regime, which was linked to Turkey and the Muslim Brotherhood. But openness to Israel comes with caveats. The deal would see the US remove Sudan from the state-sponsors of terror list that kept the country isolated. Lawsuits against the country, relating to terror, should be dropped so the country can turn over a new leaf and prosper financially.

These deals now have a kind of logic to them. Support from the Trump administration has been key. When Washington previously encouraged countries to hold off on peace and force Israel into an agreement with the Palestinians, the countries didn’t go against the US. Now Washington says peace should come first and countries have said that they are open to this concept, but they want something in return, either from the US or Israel.
This is an interesting framework because most countries in the world take normalization for granted. Even extremely hostile states, such as India and Pakistan, have relations. Only Israel is expected to make peace to get normalization; most other countries are not told they must change the status of disputed territories to get recognition.

MOROCCO’S CALCULUS is likely complex. The country, like Tunisia, Mauritania, Oman, Qatar and a handful of other states, has had links to Israel in the past without normalization. The king critiqued Israel’s treatment of the Palestinians in 2019 and Israel’s president thanked the king for supporting coexistence with the Jewish community in January 2020.
This is part of the complex web of relations Israel has had, where countries didn’t fully normalize relations because of the taboo against it and hostility among larger Islamic and Arab blocs of countries.

This harkens back to the Saudi-led Arab Peace Initiative of 2002. The paradigm of that concept, which dates to the 1980s, is land for peace or a Palestinian state for recognition. Basically that means Israel must recognize Palestine in order for Israel to receive recognition. Of course this paradigm put most of the cards in the hands of Ramallah, which had so many “final status” redlines, such as Jerusalem and refugee’s right to return, that a Catch-22 of peace was created.

The Trump administration moved the goal posts. It put down this transactional concept. In exchange for relations with Israel, countries would get something from the US. This formula is welcomed by countries that always wanted relations but needed an excuse to proceed.
Morocco has historic ties to Israel and a historic Jewish community.

Although some Jewish and Israeli connections have been controversial in the past, such as references in media or events, Morocco was seen overall as a country that was positive on the peace issue. What that means is it was not hijacked by pro-Iranian elements or pro-Muslim Brotherhood extremists.

The new world of the Middle East that has emerged since the Arab spring, the rise and fall of ISIS and the Gulf crisis of 2017 – as well as the rise of Iran’s role in Iraq, Lebanon, Syria and Yemen – is a region that is more divided and also one where openness to Israel has increased among Arab states. Ironically, this comes alongside hostility to Israel in Iran and Turkey, both countries with which Israel once enjoyed friendly ties.

The trade-off in this case is US recognition of the Western Sahara as part of Morocco. Morocco has controlled the area since the 1970s but there has been an opposition movement to Morocco’s rule. Like Turkey’s occupation of Northern Cyprus, Israel’s rule over the West Bank or the Kashmir conflict, the conflict in Western Sahara is one of these complex situations that grew out of changes that occurred during the 20th century.

Things are changing though. In the wake of Azerbaijan’s defeat of Armenia and reconquering parts of Nagorno-Karabakh, century-old conflicts are being reborn and borders changing. Turkey is talking about a two-state solution for Northern Cyprus, Russia annexed Crimea in 2014, and Morocco wants its rule over Western Sahara recognized.

US PRESIDENT Donald Trump is gambling here because President-elect Joe Biden is supposed to take office in a bit over a month. It’s one thing for the US to push peace, because peace is always good, but recognizing Western Sahara will likely anger Team Biden, which is for preserving some of these international multilateral status quo issues.

The general feeling in the UAE and other states in the region, which have been watching peace deals closely, was that when Trump lost the election, many states would wait on peace. The theory was that had Trump won, then Oman, Qatar, Morocco and other states could follow suit. Prime Minister Benjamin Netanyahu raised eyebrows when he went to Saudi Arabia in November and Foreign Minister Gabi Ashkenazi spoke via video at the Manama Dialogue Conference this year.

However, comments by Saudi Arabia’s Turki al-Faisal, a key figure in the kingdom, were critical of Israel at the Manama conference. Was that due to daylight with Crown Prince Mohammed bin Salman or due to a perceived slight by Ashkenazi? The crown prince of Saudi Arabia has appeared keen on warmer relations with Israel for years but has wanted something in return – and is cognizant of Riyadh’s role in the region, the Saudi initiative, the Iranian threat, the changes in the US and also the position of his father, King Salman. These are complex webs of relations and realities that mean one change can lead to a domino effect that leads to peace with countries like Morocco.

These deals can be tenuous. Israel is supposed to send an agriculture delegation to Sudan, but it wonders if Israel and the US are serious. Abu Dhabi also wants Israel to take the Palestinian issue seriously. Morocco will still want more from Israel on the Palestinian issue and its civil society will pressure the government on this issue.

Nevertheless many things are happening in the region. US B-52s have flown to the region as part of a show of force to Iran. Tehran is building tunnels at its Natanz nuclear facility to hide centrifuges. The US is withdrawing from Somalia and the Senate has not blocked the F-35 sale to the UAE.
It’s almost natural that breaking news from Morocco could mean one more deal before the US administration changes. 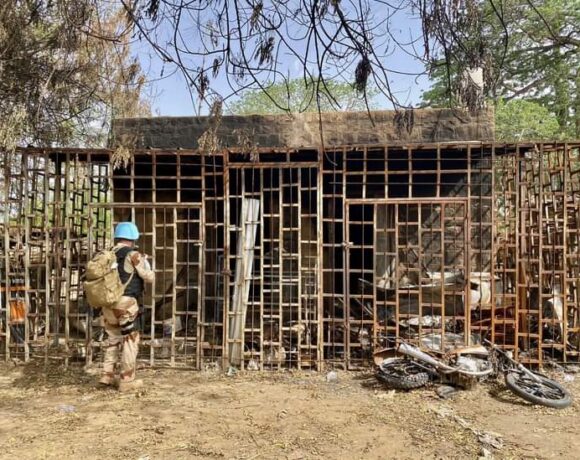 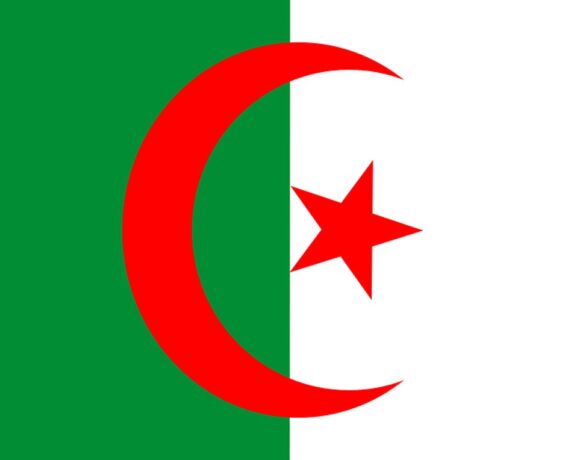 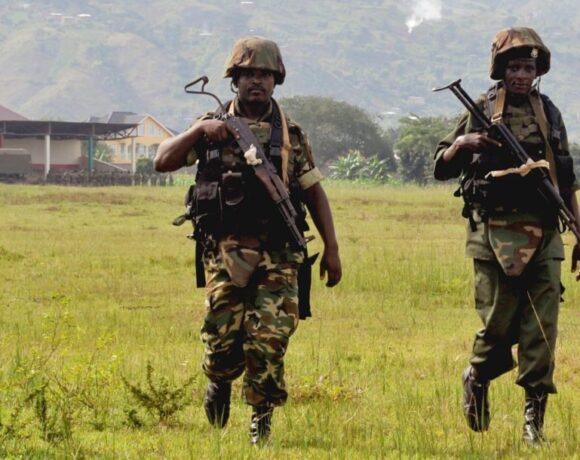