Algeria’s prime minister has sounded the alarm over reported ransoms paid to “terrorist groups” for the freeing of hostages, weeks after the liberation of a French aid worker in Mali.

This approach “undermines our counter-terrorism efforts”, he said, quoted by Algerian media.

His comments came after neighbouring Mali released some 200 prisoners in October ahead of the release of four hostages including French aid worker Sophie Petronin.

One of the released prisoners, a jihadist later arrested in Algeria, said in a video broadcast on Algerian TV that France had been involved in talks with Bamako and a key Malian jihadist leader linked with Al-Qaeda.

It was not possible to verify his claims or the conditions under which he made the statement.

In November, Algeria’s defence minister said a “large ransom” had been paid to “terrorist groups in exchange for the release of three hostages”, adding that such payments violated UN resolutions.

Djerad on Monday called for “concerted action to eradicate violent extremism, combat terrorism and dry up the sources of its funding”.

France has consistently denied involvement in negotiations for the release of the hostages or having paid a ransom for Petronin’s freedom.

On October 12, French Prime Minister Jean Castex said the jihadists’ release of Petronin was a “humanitarian gesture”, saying “we were not part of these negotiations”.

Rumours of ransoms paid for the release of western hostages in the Sahel region are common but rarely confirmed.

Djerad’s statement comes amid Algeria’s latest diplomatic fallout with its former colonial occupier, which has said it is considering reducing the number of visas it grants to countries that refuse to take back nationals illegally in the country or suspected of being radicalised. 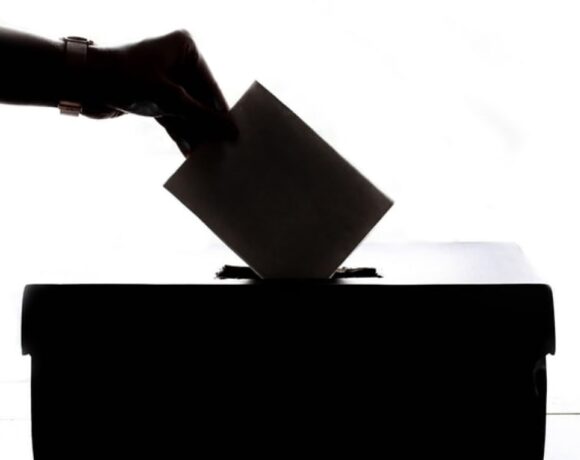 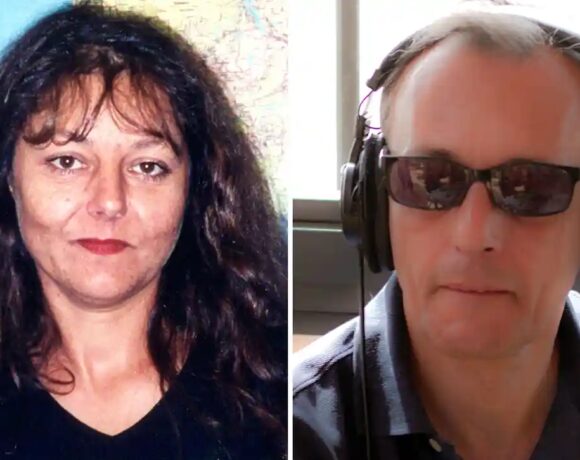