Sudanese forces moved into the farming area bordering Ethiopia on Thursday and have spread out since on land that had been controlled by Ethiopian militias for over 25 years — a longstanding source of friction between Khartoum and Addis Ababa.

Ethiopian armed groups called “Shefta” are very active during harvest time every year, stealing crops from farms in Fashaqa and other localities claimed by Sudan.

In May of this year, an Ethiopian militia attacked the villages surrounding Eastern Qadarif city, resulting in the deaths of five civilians and several Sudanese military casualties.

Sudan condemned the attack and accused Ethiopia’s government of supporting the militias.

Jibreel says he doesn’t think Sudan or Ethiopia will comment on the Sudanese troop movement, adding that Ethiopia has bigger issues to contend with and does not want conflict with Sudan.

Sudan is hosting Ethiopian refugees who fled fighting in Tigray when war erupted there in November between the federal government and the Tigray People’s Liberation Front (TPLF).

More than 43,000 refugees are divided among three camps in Sudan’s cities of Qadarif and Kassala.

The United Nations High Commissioner for Refugees estimates the number of refugees will reach 100,000 in few weeks. 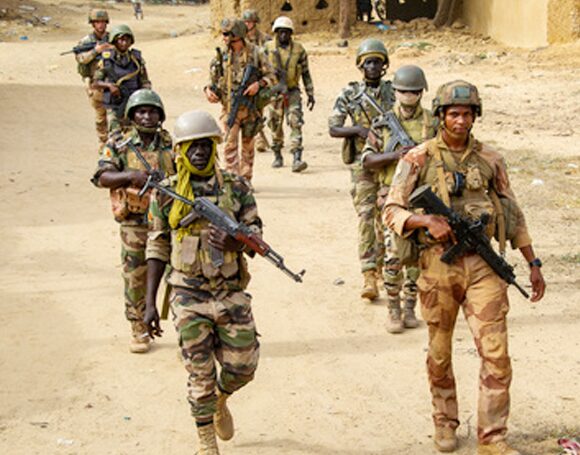