The GNA Ministry of Justice said Thursday that the decision of the Security Council comes in line with the government and its ministries’ policy to deal with all Libyans as per the law without personal or political relations or relations to the former regime as long as those persons aren’t wanted by the law for any illegal acts.

The Justice Ministry said it had earlier agreed to the Presidential Council’s request of the Security Council sanctions committee to lift the travel ban on Gaddafi’s widow permanently as she wasn’t wanted for the law and none of the Libyan authorities demanded such a procedure be taken against her.

GNA Justice Ministry also explained that the only Libyan legal procedure that was taken against Safia Ferkash was Law No.36 in 2012 and its amendments, which put the money of Gaddafi’s widow and those who are listed by the law under legal guardianship, adding that they are allowed to travel and move freely as per the constitution, hailing the huge role of the UNSMIL in issuing this resolution. 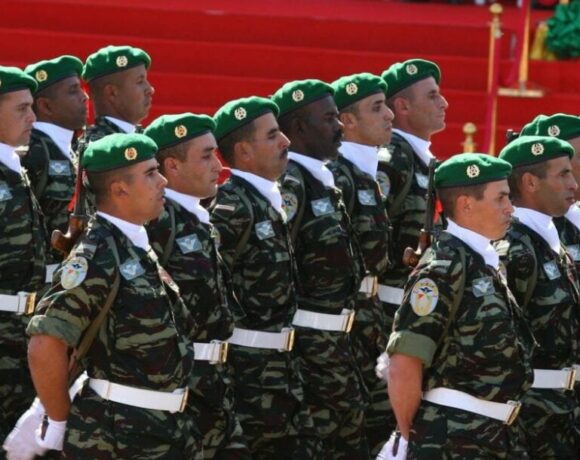 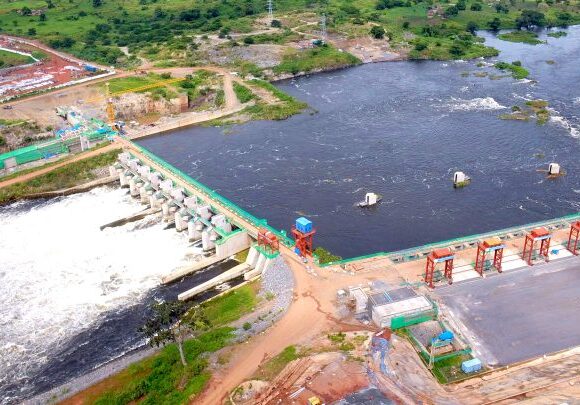