Outrage in Nigeria after dozens of labourers working in rice fields were slaughtered, in latest attack to hit the country’s northeast.

Security forces and volunteer vigilante groups in northeastern Nigeria are searching to find people still missing after dozens of civilians working in rice fields were slaughtered by armed men over the weekend.

Locals say they recovered 43 bodies after Saturday’s attacks in villages near Maiduguri, the capital of the restive Borno state, which has been plagued by an armed campaign for more than 10 years.

Amid divergent figures, the United Nations late on Sunday amended an earlier statement putting the death toll at 110 people to say that “tens of civilians were ruthlessly killed and many others were wounded” in the “brutal” assault that was led by men on motorcycles.

In the statement, Edward Kallon, the UN’s humanitarian coordinator in Nigeria, also cited “reports that several women may have been kidnapped” and called for their immediate release and return to safety.

In Zabarmari village, where a funeral was held for the victims of the attack on Sunday morning, a local resident who identified himself as Umar said “no one knows the exact number of people killed”.

“We can’t account for some farmers who were there during the attack,” Umar told Al Jazeera. “We don’t know if they are still hiding inside the bush or if the attackers kidnapped them,” he said, adding that local members of government-backed vigilante groups were currently conducting search operations.

“We have buried the ones we can find and hopefully we will recover more when the vigilante men return from their search,” Umar said.

There has been no claim of responsibility for the massacre but the assault bore the hallmark of the Boko Haram armed group, which launched its military campaign in 2009, and its splinter faction, the Islamic State West Africa Province (ISWAP). The groups’ fighters are active in the region and have been blamed for frequent attacks on villages mostly inhabited by farmers.

Tens of thousands of people have been killed in the conflict, which has so far displaced some two million others and has spread to neighbouring countries such as Niger, Chad and Cameroon.

Nigerian President Muhammadu Buhari, who was elected to office in 2015 on the back of a promise to eradicate Boko Haram, described the recent attack as “insane” and said “the entire country is hurt by these senseless killings”.

The government had given all the needed support to the armed forces “to take all necessary steps to protect the country’s population and its territory”, Buhari said in a statement via his spokesman on Sunday.
‘Insecurity is pervasive, unrelenting’

But the news of the latest gruesome attack – one account reportedly said the attackers tied up the men and women harvesting crops and slit their throats – was met with outrage across the country.

On social media, many expressed indignation at the government’s failure to stop the bloodshed despite repeated promises. People called for a review of the country’s security system, including the dismissal of security chiefs.

“Contrary to the government’s trite, predictable assertions, it is obvious that insecurity is pervasive, unrelenting in Nigeria. The Buhari administration and the security agencies are wanting in tackling the security challenges bedevilling Nigeria,” Don Okereke, a security analyst, told Al Jazeera.

“The bitter truth is that Boko Haram have not been defeated, tactically or otherwise. A swathe of land in the northeast and northwest of the country can be likened to ungoverned space, hence terrorists will continue to launch sporadic attacks,” he said.

Most of the victims of Saturday’s assault were reported to be labourers hailing from Sokoto state in northwest Nigeria who were hired to work some 1,000km (620 miles) away on rice farms in Borno state.

“Pragmatically speaking, it is difficult to guarantee protection for farmers in northern Nigeria, nay other parts of the country because Nigerian security agencies are currently stretched and security agents cannot be everywhere at every point in time,” Okereke added.

“On one side, they stay at home [and] they may be killed by hunger and starvation,” Zulum said. “On the other, they go out to their farmlands and risk getting killed by the insurgents.” 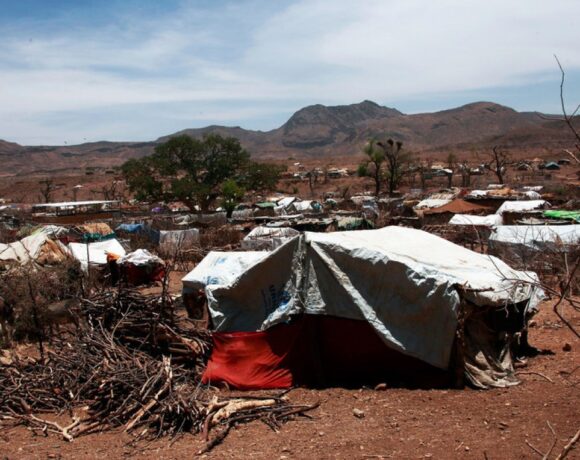 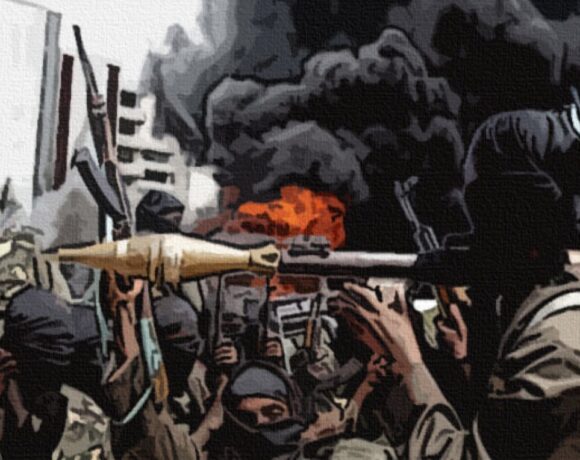 Africa’s Solutions to Conflict Are in Crisis