An explosion damaged a Greek-managed tanker at a Saudi Arabian terminal on the Red Sea just north of the Yemeni border, the ship’s manager said on Wednesday, in an attack allegedly conducted by the Iran-backed Houthi militias and confirmed by Saudi Arabia.

In a statement published by state media, the Saudi-led coalition fighting the Houthis in Yemen said a commercial vessel suffered minor damage from shrapnel in what it described as “a foiled terrorist attack.”

The ship was still floating off the coast and had been boarded by Saudi officials, the company said. Shuqaiq is some 160 kilometres (100 miles) north by sea from the Yemeni border.

Saudi state television later aired a report saying the coalition destroyed a bomb-laden Houthi drone boat and that a merchant ship sustained light damage. The report offered no details and it wasn’t immediately clear if the report was the same incident at Shuqaiq. Saudi-owned channels later aired reports about Houthi mining in the Red Sea.

Athens-based TMS Tankers said the Maltese-flagged vessel it managed was “attacked by an unknown source” while at berth in Shuqaiq in Saudi Arabia after it had completed discharging and was preparing to depart.

“The Agrari was struck about one meter above the waterline and has suffered a breach,” TMS Tankers said in a statement.

“It has been confirmed that the crew are safe and there have been no injuries. No pollution has been reported. The vessel is in ballast condition and stable,” the company said, adding that an investigation was underway.

— Oil infrastructure in the cross-hairs —

British maritime security company Ambrey said earlier that Agrari was damaged by a mine while berthed at the al-Shuqaiq Steam Power Plant.

“The explosion took place in port limits and punctured the hull of the vessel,” Ambrey said in a statement. It did not say when the incident happened but noted the vessel had arrived at al-Shuqaiq on November 23.

A TMS company source said earlier on Wednesday: “I can’t confirm what exactly the cause was. It is possible [that it was from a mine], certainly it was a blast.”

The United Kingdom Maritime Trade Operations separately said it was aware a vessel had experienced an explosion at Shuqaiq.

The Saudi-led coalition reported Tuesday that it removed and destroyed five Iranian-made naval mines planted by the Houthis in the southern Red Sea, condemning the attempted attacks as posing “a serious threat to maritime security in the Bab al-Mandab strait.”

Two weeks ago, a fire near a floating platform belonging to the Jazan oil products terminal was contained with no injuries.

That fire was the result of another attempted Houthi attack, in which the Saudi-led coalition intercepted and destroyed two explosive-laden boats in the southern Red Sea.

There was no immediate claim of responsibility from the Houthis regarding the latest incident.

Houthi leader Mohammed Ali Houthi did not explicitly deny the attack, but said in a tweet that any military or security operations are announced through military and security establishments officially.

Saudi state television later reported the coalition had destroyed a Houthi-laid mine in the Red Sea, a day after it said it had destroyed five Houthi mines laid there.

The Saudi-led coalition has been battling the Iran-backed Houthis since March 2015. Houthi military officials did not immediately respond to a request for comment, but they’ve been blamed for other mining incidents during the course of the war.

A United Nations panel in 2018 found the Houthis used both improvised and what appear to be Iranian-manufactured “bottom” mines, explosives that could be live in the water for as a long as a decade.

“Sea mines are low cost, easy to deploy, tactically very effective, difficult to detect and thus are a potent threat to both naval and commercial vessels,” that report warned. “Relatively small quantities present a threat out of proportion to their numbers.”

Iran repeatedly has denied arming the Houthis, though experts say Iranian weapons ranging from small arms to missiles have been smuggled to the rebels.

The Red Sea is a vital shipping lane for both cargo and the global energy supplies, making any mining of the area a danger not only to Saudi Arabia but to the rest of the world. Mines can enter the water and then be carried away by the currents, which changed by the season in the Red Sea.

The Red Sea has been mined previously. In 1984, some 19 ships reported striking mines there, with only one ever being recovered and disarmed, the UN panel said. 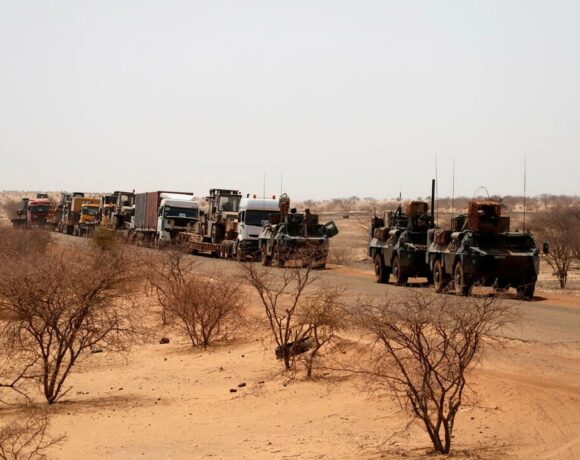 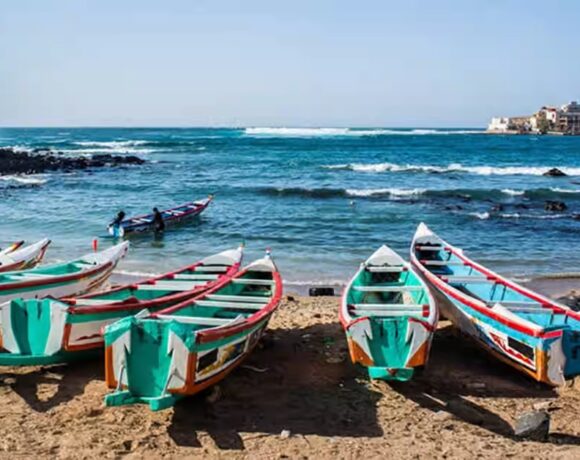