Explaining The Conflict In Libya

We all know the sordid history that has taken place in the country since the ouster of Qadaffi. The collapse of the central authority resulted in Libya becoming a safe haven for not only terrorists but also human traffickers who were taking advantage of Africans seeking a better life in Europe. The last few years have seen most of the fighting taking place between two factions from different parts of the country.

The UN has attempted to broker various power sharing agreements with various militia groups that are consolidated around the Capital of Tripoli. This group is commonly referred to as the GNA (Government of National Accord). The Group that is opposing them is known as the LNA (Libyan National Army). What is interesting is that the Benghazi Government is the last attempt at a functioning Government before the UN Backed Government gained power in Tripoli back in 2015.

The situation currently within Libya continues to ebb and flow. In recent months it appeared that the LNA was on the verge of victory. Their forces had Tripoli under siege as well. Then the GNA signed a deal with Turkey to provide Military Assistance in an effort to drive the LNA away from the Capital. There are reports that Turkey will support the efforts of the GNA in its effort to govern the whole country. This includes Turkey hiring thousands of fighters from Syria to travel to Libya and fight for the GNA.

This does not mean that the LNA does not have its own foreign backers either. One of the major supporters of the LNA has been Russia. For a while the Russian PMC (Private Military Company) Wagner had a presence on the ground. In late May 2020 the GNA/Turkish offensive began to gather steam. This effort in fact led to reports of thousands of Wagner fighters fleeing from Western Libya. Recent reporting also shows that there was a presence of South Africans in support of Haftar’s forces as well that was financed by the United Arab Emirates.

One can ask has the initiative changed in Libya? Or has the fighting entered a new phase? Those are the obvious questions that are to be determined. It appears that this conflict can be described as a civil war fought by proxy. Whenever foreign elements either arrive or depart that movement does have an impact on the momentum of the conflict. It happened when Russia and the UAE decided to support the LNA and now the effort by Turkey to assist the GNA is having a similar impact.

One thing is for certain. This does not appear to be the endgame of conflict in Libya. Are Russia and Turkey the only foreign actors that will actively take part in this conflict? The answer is probably no. Before the GNA offensive began to drive the LNA away from Tripoli the situation began to concern both Algeria and Tunisia. It appears that the LNA has a pipeline into both Sudan and Chad to recruit fighters if the need persists.

No matter how one looks at this, the fighting continues for some time…. 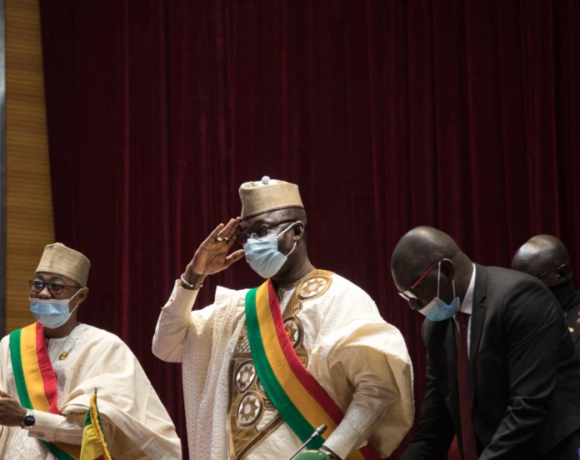