Prime Minister Abiy announced the “final phase” of the military offensive in the northern Tigray region after the federal government’s ultimatum for Tigrayan forces to surrender expired on Wednesday. The focus of the offensive has moved closer to Tigray’s capital Mekelle. The humanitarian cost of a clash between two heavily armed forces in a metropolis that is home to around 500,000 people could be staggering. A protracted insurgency is also possible. The priority should be to save lives, meaning Addis Ababa should suspend its assault and all sides should do everything feasible to avoid or minimise loss of civilian life. The AU, UN and EU should press the message that a blood-soaked military campaign will not resolve Ethiopia’s deep-seated political challenges. 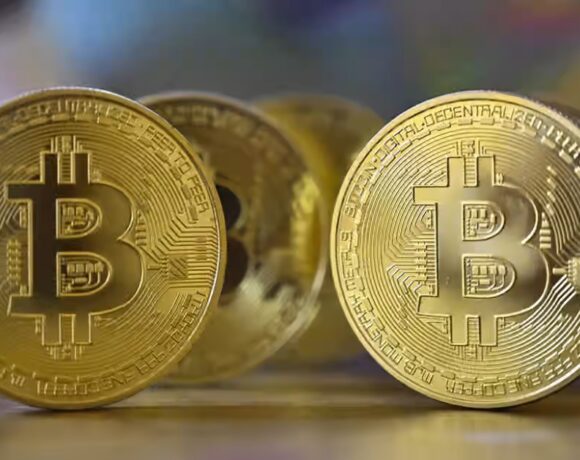 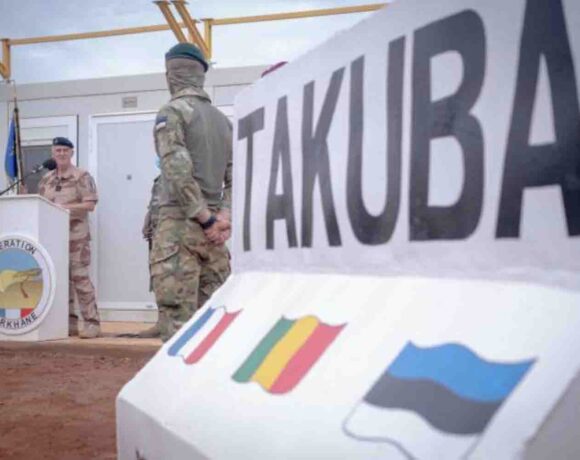