The reported air strikes came after a Houthi missile attack on Saudi oil facilities in Jeddah on Monday, and damage inflicted to a tanker by an explosion at a Saudi sea terminal on Wednesday attributed to a Houthi mine.

In an apparent response to Iran-backed Houthi attacks on oil installations in Saudi Arabia, the kingdom-led coalition carried out a series of air raids on barracks used by the group in and around the Yemeni capital Sana’a on Friday, according to local residents.

The Houthi-run al-Masirah TV reported 14 coalition airstrikes on Sana’a targeting the war faculty and military camps in the mountains of Hafa, Attan, Ayban, Sama and Jarban.

There was no immediate word on possible casualties.

The reported air strikes came after a Houthi missile attack on Saudi oil facilities in the Red Sea city of Jeddah on Monday, and damage inflicted to a tanker by an explosion at a Saudi Red Sea terminal on Wednesday attributed to a Houthi mine.

The coalition said on Friday it had pinpointed and destroyed two mines in the south of the Red Sea, Saudi state TV reported, accusing the Houthis of laying the explosives.

The Houthi attacks have so far infuriated Riyadh and the international community, prompting Saudi Foreign Minister Prince Faisal bin Farhan to condemn the group on Friday, accusing it of standing behind Yemen’s problems.

In his statement made at the 47th session of the Council of Foreign Ministers, organised by the General Secretariat of the Organisation of Islamic Cooperation, the Saudi foreign minister also revealed that the Iran-backed militias have launched hundreds of rocket and drone attacks against Saudi Arabia from Yemeni territory.

Saudi-led coalition forces intervened in Yemen’s war in March 2015 to restore the legitimate Yemeni government ousted from power in Sana’a by a Houthi coup in late 2014.

Houthi militias have staged many missile and drone strikes on civilian airports and oil infrastructure in Saudi Arabia, including on the capital Riyadh.

Cross-border attacks by Houthi forces, who control most of north Yemen, have escalated since late May when a ceasefire arrangement prompted by the coronavirus pandemic expired. 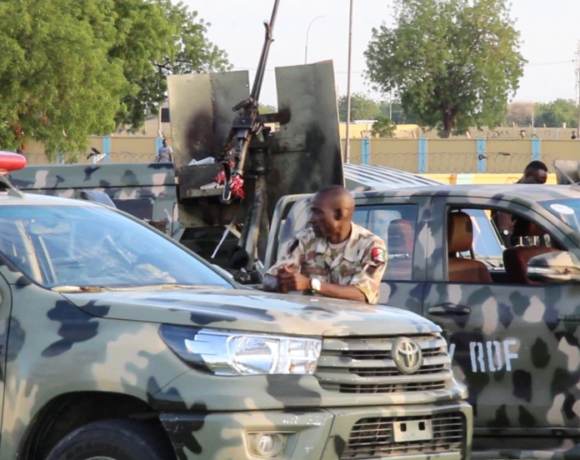 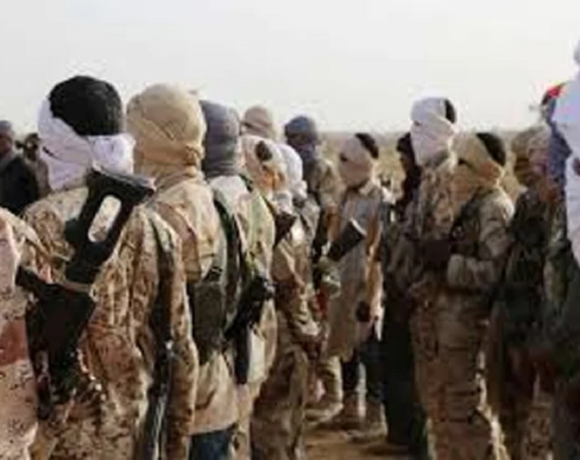