Yemen’s Houthi rebels, who have been at war with a Saudi-Emirati coalition since 2015, claimed responsibility for coordinated attacks on two Saudi Aramco facilities on Sept. 14, 2019.

The attacks apparently involved either cruise missiles or far-flying drones firing small guided munitions. Thanks in part to support from Iran’s Revolutionary Guard Corps, the Houthis possess both types of weapons.

The Houthis also have produced an array of land-attack ballistic missiles. The militants reportedly have converted old Soviet- and North Korean-made Scud rockets, which once belonged to the Yemeni military, into longer-range “Burkan” ballistic missiles.

Similar efforts resulted in an arsenal of anti-ship weapons. In 2015 and 2016 the Houthis repeatedly targeted ships sailing near Yemen. At the peak of the shipping war in October 2016, Houthi forces fired fired two cruise missiles toward the U.S. Navy destroyer USS Mason and the amphibious ship Ponce while the two vessels were sailing in international waters north of the Mandeb Strait.

Mason fired three surface-to-air missiles and launched a radar decoy. The first Houthi missile fell into the sea, either on its own or after being struck or redirected by the American weapons or decoy. The second Houthi missile harmlessly struck the water without American missiles or decoys directly intervening.

Aviation expert Tom Cooper in a 2016 article explained the origin of the Houthi anti-ship force. “As the Yemeni civil war escalated in the period from September 2014 to March 2015, as much as two-thirds of Yemen’s armed forces defected to the Houthi side,” Cooper wrote. “The defectors included the crews of three Chinese-made Type 021 missile boats armed with C.801 anti-ship missiles.”

Although the Houthis denied any role in the attacks on the American warships, Washington was quick to implicate the militant group. When Mason came under attack a second time on Oct. 12, 2016 — also unsuccessfully — the Americans retaliated.

The destroyer USS Nitze fired several Tomahawk cruise missiles at three radar sites in Houthi territory, reportedly destroying the sensors. Anti-ship attacks in the region have ebbed since then. 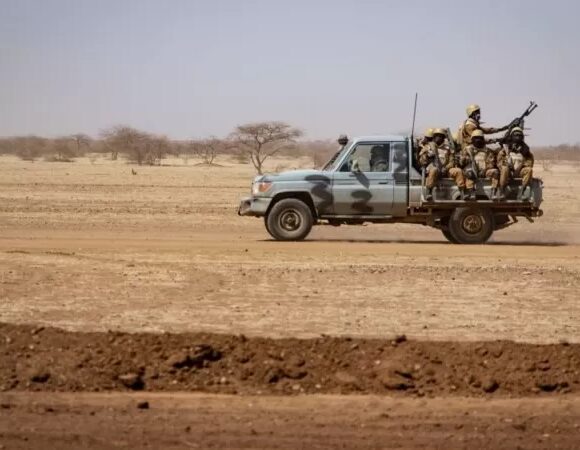