Weapons used by the terror group were also seized during the attacks that took place on Tuesday in Manawadji, a locality in the region.

“The terrorists came to attack the locality but were unaware of the presence of the army. The troops ambushed them and killed seven on the spot. A gun battle started and lasted for over three hours. Three others were killed in the process,” a senior military officer who asked not to be named told Xinhua.

There have been no reports on casualties on the side of government forces.

On Saturday, at least five Cameroonian soldiers were killed by the militants in a fight in Soueram, another locality in the Far North region according to the army.

More than 2,000 people have been killed since Boko Haram launched attacks in the Far North since 2014, according to security reports. 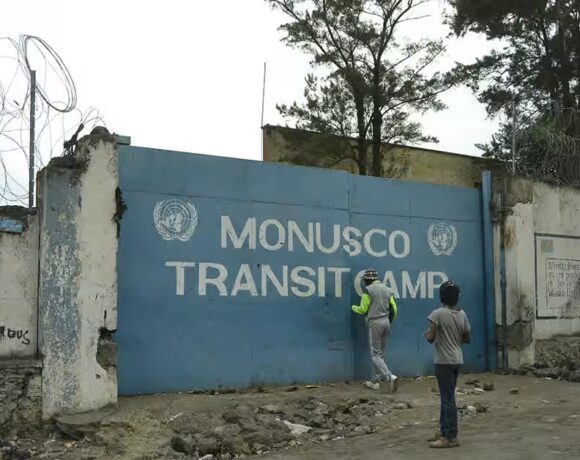