Over the past few days, both al Qaeda’s Group for Support of Islam and Muslims (JNIM) and the Islamic State’s West African Province (ISWA) have claimed deadly assaults in Burkina Faso.

Starting with JNIM, the jihadist group stated that its men were behind the Sept. 12 raids on Burkinabe military positions in Nassoumbou and Baraboule. At least two soldiers were killed in the attacks, while five others were left injured.

JNIM’s version of events states that the militants killed four soldiers while also briefly occupying the two bases. Photos released by JNIM do indicate that the jihadist forces were able to raid the bases before withdrawing. Large amounts of weapons, ammunition, equipment, and personal possessions were shown captured.

This follows another JNIM statement on Aug. 31 claiming a raid on a Burkinabe military barracks near Djibo.

Meanwhile, the Islamic State has also officially claimed last month’s deadly assault on a military base in Koutougou. According to Burkinabe officials, at least 24 soldiers were killed, while another seven were wounded and five others missing. The assaults marks one of Burkina Faso’s deadliest attacks.

In this week’s issue of its Al Naba newsletter, the Islamic State largely repeats information already reported by local and international media. However, it does state that its men were able to briefly seize control over the base before withdrawing with captured weapons and equipment.

State responses, as well as actions taken by non-state actors against various ethnic communities, have also added to the perilous security situation across the region. 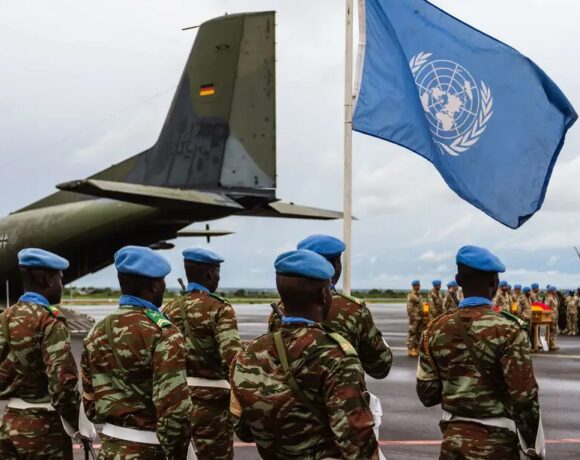 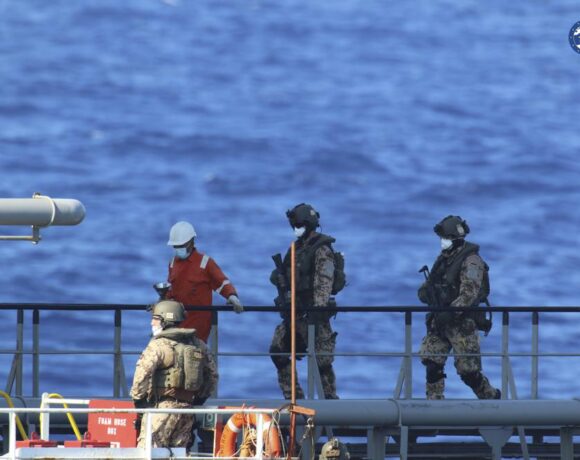 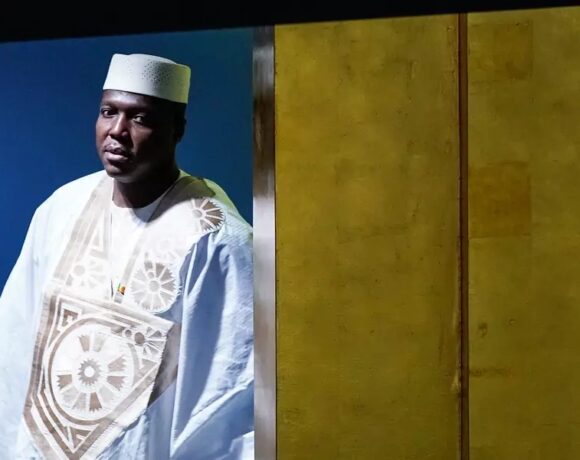