At least two people were killed and four others injured on Wednesday evening in a car bomb blast in Somalia’s capital Mogadishu, police and witnesses said.

A police officer who declined to be named told Xinhua that a car parked near a new restaurant along the city’s Maka Al-Mukarama road exploded and caused casualties and damage.

“We can confirm that two people were killed in the blast and four others injured. The death toll may rise as many people were inside the restaurant,” the officer said.

He added that security forces arrived at the area and were conducting investigations.

Unconfirmed reports indicated the blast was targeting a Member of Parliament who was in the vicinity.

Eyewitnesses said the blast caused shockwaves in the area. “I heard a big bang and the whole area was shaking. I saw people lying on the ground, some were screaming for help,” Asma Jama, an eyewitness, told Xinhua.

The witnesses said the death toll may rise since several people were sitting in the nearby coffee shops and small restaurants on the junction at the time of the blast.

The blast came hours after another explosion in the outskirts of Mogadishu injured three people including foreign nationals.

No group has claimed responsibility for the latest attack in the restive capital but al-Qaida allied terrorist group al-Shabab, which is fighting to overthrow the Western-backed government, usually stages such attacks. 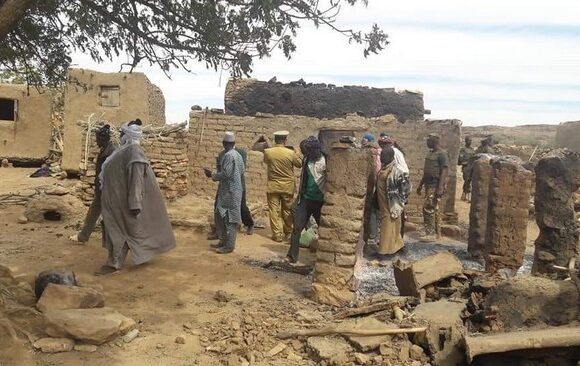 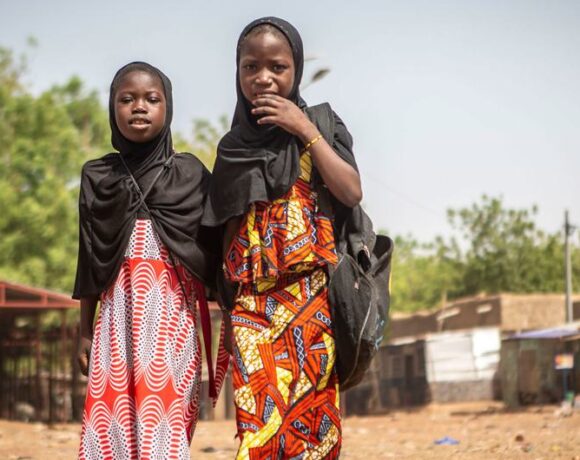 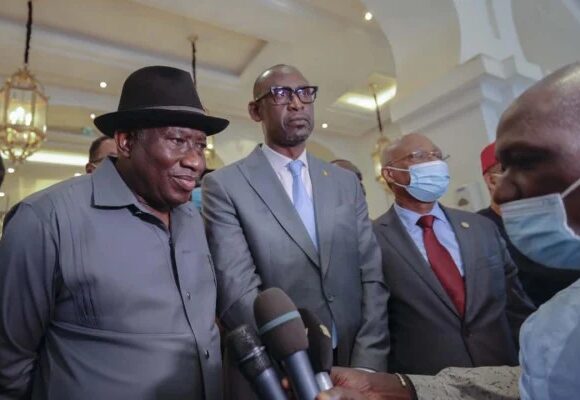