Eastern Libyan forces on Monday mounted an air strike on the central city of Sirte held by the internationally recognised government, an official and residents said, widening a conflict engulfing the capital Tripoli.

Khalifa Haftar’s eastern-based Libyan National Army (LNA) force has been trying since April to take Tripoli, which is held by the internationally recognised government, with a ground campaign supported by air strikes.

The campaign has displaced more than 120,000 people in Tripoli alone, killed hundreds of civilians, and risks disrupting oil supplies from the country in chaos since the toppling of Muammar Gaddafi in 2011.

There have been LNA-claimed strikes in recent days on Sirte, some 450km (280 miles) by road east of Tripoli, but mainly on the outskirts, residents said.

Haftar, who is allied to an eastern parallel administration, might be trying to shift the frontline from Sirte away from Tripoli where he has been unable to breach the city’s defences and even lost his main forward base in Gharyan, said Emad Badi, a Libya researcher.

Such a move would also pre-empt attacks on the main LNA supply base in Jufra, a central oasis, which the Tripoli forces have attacked by air, said Badi, a non-resident scholar at the Middle East Institute.

The Sirte strike hit a building near a feedstock plant where the a local force securing Sirte is based, which an LNA official said had been targeted.

The Tripoli-based government also said on Facebook that drones operated by the United Arab Emirates had carried out strikes against the positions of a force allied to it.

The UAE has been backing the LNA alongside Egypt, according to U.N. reports, but neither country has confirmed this. Turkey is backing the Tripoli forces.

Mitiga airport, the only working airport in Tripoli, was also targeted in the early hours of Monday, an eastern military source told Reuters. It has been closed for two weeks due to continued air strikes.

Haftar and his backers say they are trying to free the capital from armed groups which they blame for destabilising Libya since the fall of Gaddafi in a NATO-backed uprising.

Haftar’s critics accuse him of trying to seize power through a military coup, deepening a conflict between factions based in the east and west of the sprawling North African country.

Sirte, Gaddafi’s birth place, was a stronghold for Islamic State militants until Tripoli-forces backed by U.S. airstrikes expelled the group in December 2016.

The coastal city lies at the unofficial border of areas of influence of the Tripoli forces in western Libya and the LNA controlling the east.

The LNA suffered a setback when two commanders of an allied force in the town of Tarhouna southeast of Tripoli got killed late on Friday.

Tarhouna is the main forward base from where arms and troops arrive from the east after the force lost Gharyan, a town some 70 km south of Tripoli, late in June.

Air strikes have increased in recent weeks as both sides try to gain territory ahead of a conference Germany is planning to bring together the main foreign powers active in Libya. 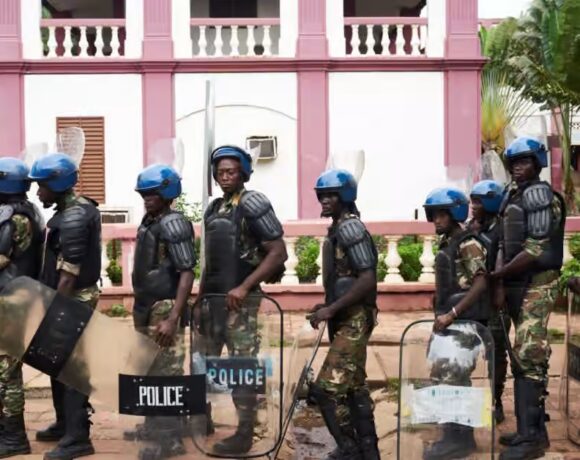