Three officers and one policeman were also injured in the exchange of fire, the ministry said in a statement.

According to the statement, the national security sector obtained information that terrorist elements were present in the Gilbana area of North Sinai and were preparing and planning a series of attacks against the armed forces and police.

The ministry said police forces spotted the terrorists inside a pickup truck, adding that the terrorists fired heavily at the police once they realized they were tightly cordoned.

The exchange of fire resulted in the death of all the terrorists, the ministry said, revealing that a number of automatic guns and tools used in the manufacture of bombs were found in the truck.

The truck was reported to be stolen on September 9 from a citizen while traveling in Gilbana, according to the statement.

Also in Gilbana, a member of the same group was killed during a shootout when the police besieged his hideout, the statement added.

The police said the national security spotted his hiding place according to trusted information.

Terrorism has been plaguing Egypt since the 2013 ouster by the military of former President Mohamed Morsi, who died in court in June, in response to mass protests against his government and his currently outlawed Muslim Brotherhood group.

Terror attacks, killing hundreds of policemen and soldiers in the restive North Sinai province, have gradually spread to other provinces in recent years.

Most of these attacks were claimed by a Sinai-based group affiliated with the regional Islamic State militant group. 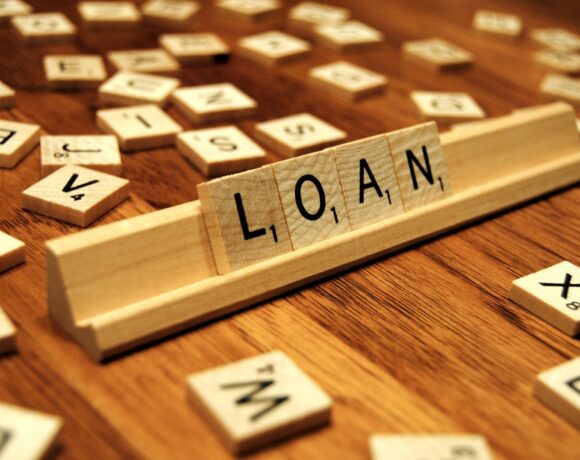