They said the attack came “in reaction to the Saudi-led coalition airstrikes and blockade.”

However, Saudi Arabia said it intercepted and destroyed a drone in the Yemeni air space launched by the Houthi militias from northern Yemen on Saturday night.

“The attempts to launch drones by the Iranian-backed Houthi militias violate the international law,” Saudi-owned Al Arabiya television reported, citing a statement from the Saudi-led coalition.

Houthis have recently stepped up cross-border missile and drone attacks on Saudi Arabia, but most of the attacks were intercepted by Saudi air defense forces.

Saudi Arabia has been leading an Arab military coalition against Iran-allied Houthis in Yemen for more than four years in support of the internationally-recognized government of Yemeni President Abd-Rabbu Mansour Hadi. 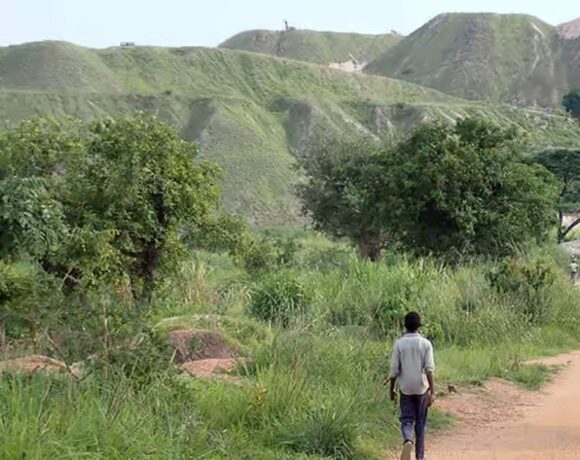